A man has discovered that every time he eats carbs, his gut has been fermenting them into alcohol due to a rare medical condition. 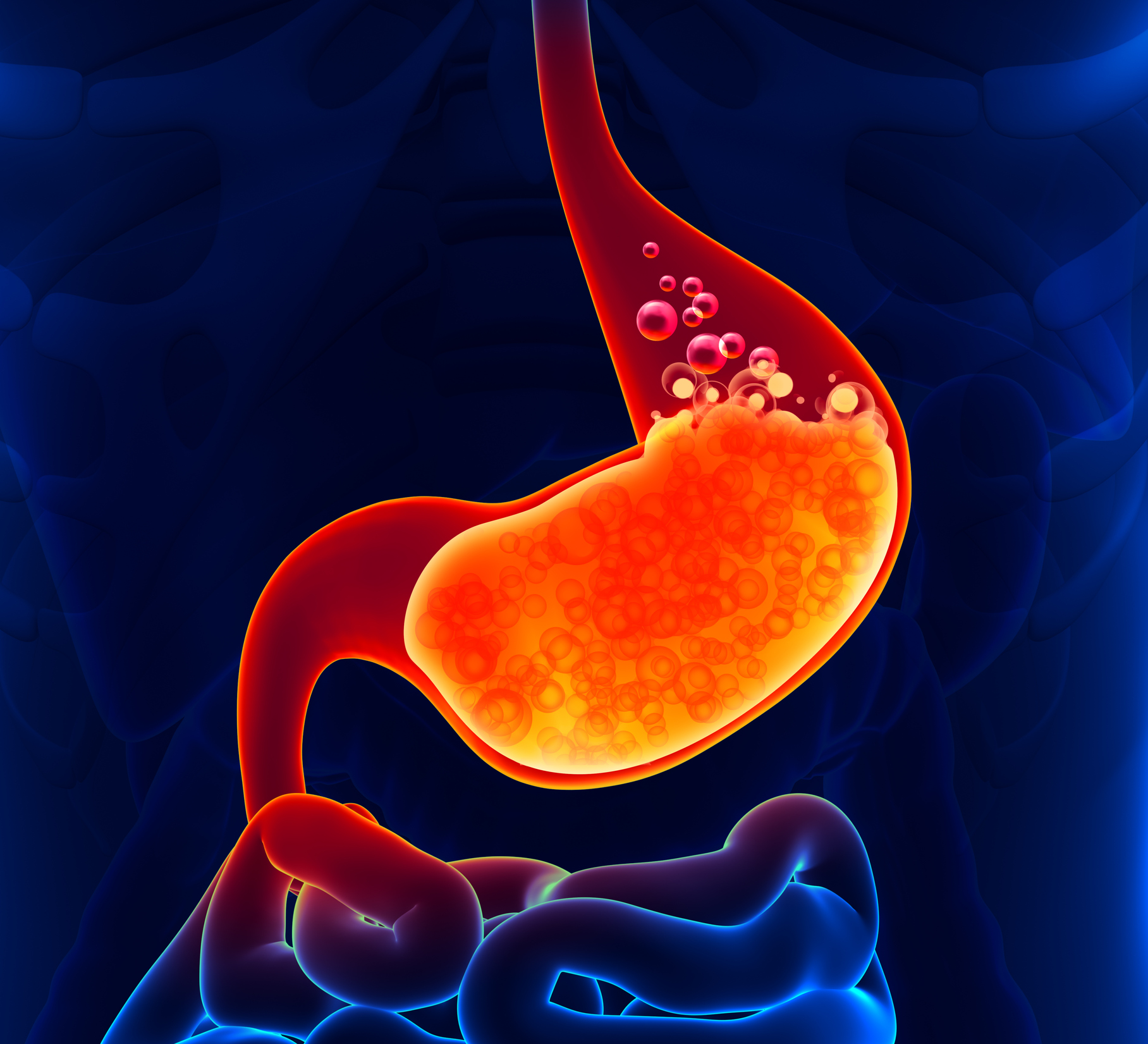 Adam Stump, 40, revealed in an interview that he would become very drunk and aggressive, even though he was not drinking alcohol himself.

Since he would reportedly black out and frequently slur his speech, his wife became convinced that he was secretly an alcoholic.

In fact, he was suffering from ABS, something the couple realised after Stump took breathalyser tests while sat at home with his wife and not drinking, only to register at over the drink-drive limit.

Stump likened the effects of ABS to having a hungover whilst simultaneously being drunk. Doctors confirmed that he was suffering from the rare medical condition earlier this year and has been undergoing treatment ever since.

He has now given up nearly all carbs, living on a diet of meat, cheese and eggs and takes antibiotics to manage the condition.

Stump also suffered from such stark withdrawal symptoms – including stomach cramps and diarrhoea – that he was forced to take three months off work.

The 40-year-old said in an interview that he is now able to view his situation with some perspective when he sees other people eating and drinking  – citing being a father and a husband as the most important things in his life.