A survey of 2,000 Brits also found that nearly a quarter (22%) sometimes pretend to know more about wine than they actually do. 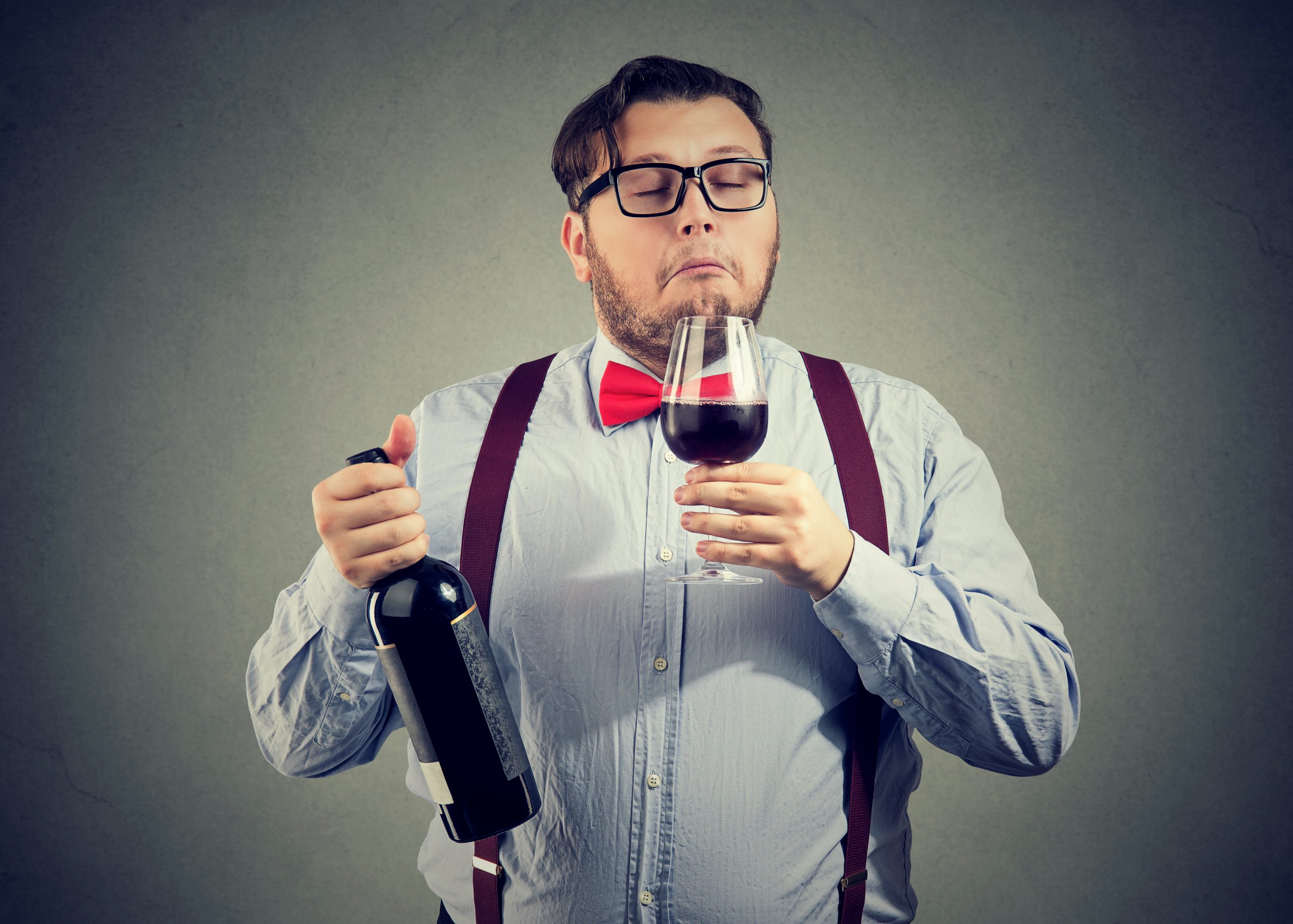 A survey of 2,000 adults across the UK was undertaken by Invino, makers of the Graham Norton He-Devil range and Sarah Jessica Parker wine brand.

The survey found that almost half (48%) of the Brits polled think sharing your knowledge of wine over a glass are pretentious. But close to a quarter (22%) also admitted to occasionally pretending to know more about wine than they actually do.

Half of Brits (49%) said the country of origin is the first thing they look at when trying out a new wine. And 40% also look at the grape variety used to make the wine.

One quarter admitted to judging a bottle based on whether it uses a cork or screwcap closure. While just under half (45%) said they enjoyed a glass of red wine over ice.

Invivo and Graham Norton have just released the sixth bottle in the He-Devil range.

According to Wales Online, the talkshow host said of the new launch: “If you’re looking for a well-behaved wine, this isn’t it.

“My He-Devil was created to turn heads, break hearts, and leave you wanting more…and it’s delivered on all counts.”

Research published last month found that A picture of a French château on a wine label will convince British drinkers a wine is more expensive.

The research, commissioned by budget supermarket Aldi in partnership with the University of Oxford, revealed that consumers judge the quality of wine by how much it costs and what the label looks like. In blind taste tests, however, the could not tell the difference between a £6 and £36 bottle.

More than 2,000 consumers answered an online survey. The research also involved 53 drinkers who took part in a blind wine tasting.

When asked to rate wines on assumed quality by looking at the label, 34% of consumers ranked a £10 bottle with an image of a French château on the label as the most premium. Just 15% chose the most expensive bottle, worth £95.