Burgundy reasserts itself on the fine wine market

While greater diversity has been one of the hallmarks of the fine wine market in 2021 – Italy and Champagne have been particular highlights – positive trends have been underpinned by the resurgent performance of Burgundy. 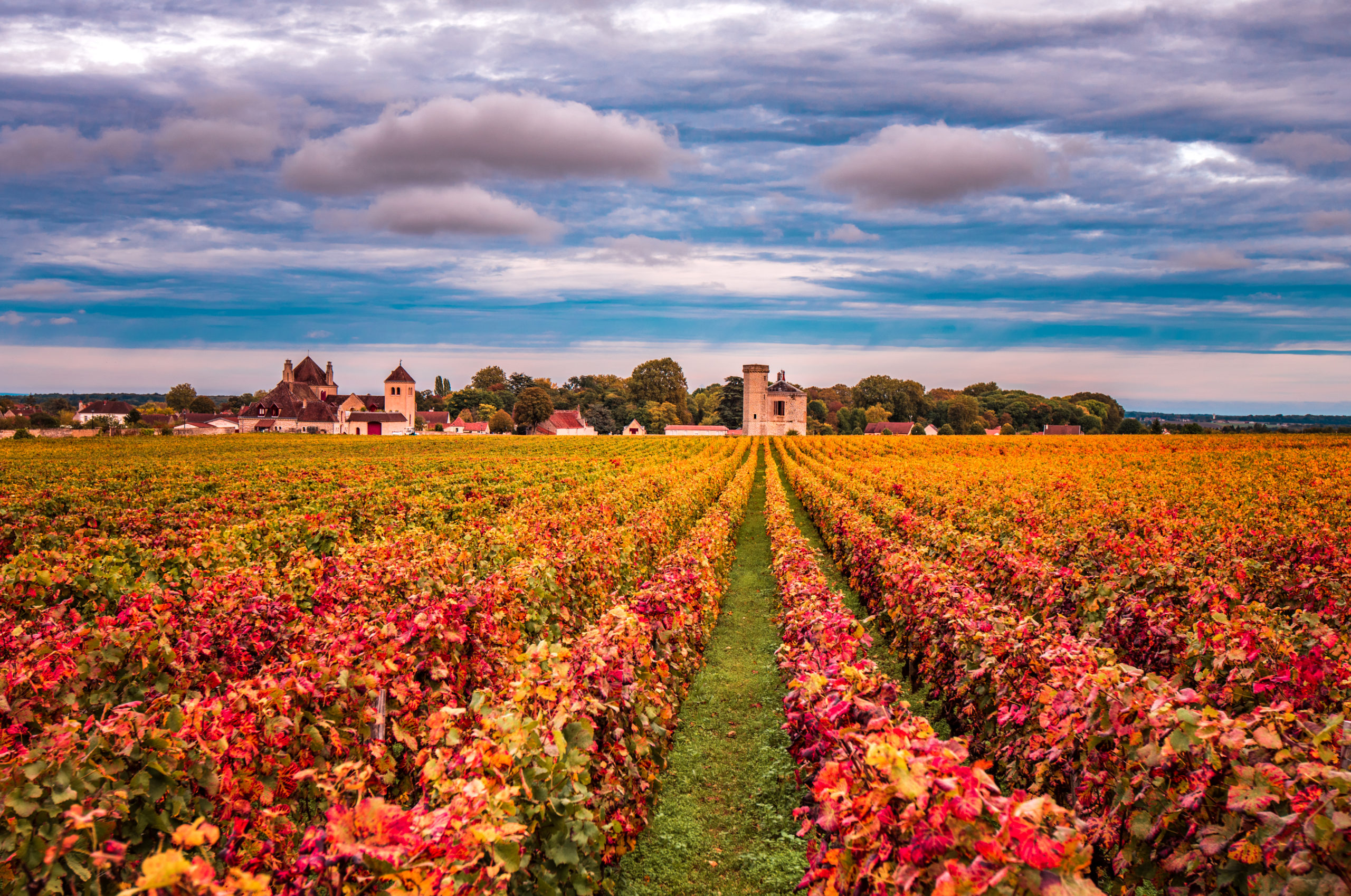 Global interest in the region among collectors and investors is hardly new news, but it follows a slightly difficult period during 2019-20, when a number of factors – political unrest in Hong Kong, trade tensions leading to US sanctions – caused the market to soften.

“Burgundy has been a strong market performer in 2021 (+15% YTD, based on our executed transaction data), driven primarily by HNW/UNHW [high net worth/ultra-high net worth] demand for the top names,” says Matthew O’Connell, LiveTrade CEO (Bordeaux Index). “This high net worth demand segment continues to grow faster than the rest of the market, perhaps most markedly in Asia and the US, and therefore we are positive on Burgundy prices looking forwards – for the blue-chip names at least.”

Similarly, Liv-ex reports US Burgundy buying up 201% versus 2020 – illustrating the impact of sanctions being suspended – while Asian buying has risen by 86% and the UK by 36%. No surprise that the Burgundy 150 index hit a new high of 686.80 at the end of November, up 28% on last year and nearly 90% above the level of five years ago.

As in the broader fine wine market, greater diversity is a trend with Burgundy too: the number of Burgundy producers traded on Liv-ex during 2021 to date is 1,772, up 19% on last year, while the number of wines traded has risen 30% to almost 4,000. “The secondary market for Burgundy is still quite young,” says Liv-ex managing editor Rupert Millar.

“There is a lot of expansion going on. As the traditional big names become harder to find and afford, buyers are broadening their horizons in terms of producers and AOCs within Burgundy.”

This trend is influenced by the simple economics of supply and demand. Burgundy is a small region, and one that is disproportionately exposed to the impact of small or poor harvests, as in 2021. As global demand rises, pricing inevitably moves up, and allocations are managed with ever greater care.

“Certain grands crus are now being offered in packs of three, two, or even single bottles,” says Millar. “There’s not a huge amount of older stock in the market either, especially among some of the very top names, and these wines are very illiquid in trading terms. As such, if the demand is there, the price can rapidly climb if a buyer is prepared to pay over the odds.”

Bancroft Wines fine wine buyer James Snoxell is one of many who would love to be able to buy more Burgundy from the 2017-19 vintages. He says: “We are still waiting for our 2020 en primeur allocations, but are anticipating price increases, by 15% or so, in the Côte d’Or, depending on the grower. We are expecting allocations to be reduced too. Some producers are already talking about staggering their allocations, rather than releasing everything at once, to keep some 2020 back for next year.”

As a result, Snoxell is casting his net wider in the region. “All the top names, especially in Puligny and Chassagne, are experiencing a lot of demand due to the perceived shortage of white,” he says. “We will be offering a wider selection of whites from villages such as Saint-Aubin and Saint-Romain, which continue to offer great value, also from the likes of Pernand-Vergelesses and Aloxe-Corton, which have been less fashionable, but have produced excellent 2020s.”

However, conditions vary in different segments of the market. O’Connell notes particularly strong demand for Rousseau (prices up 25-40%) and DRC (up about 20%), but doesn’t see that percolating down. “We actually don’t see demand for names outside the top 15-20 blue-chip names as being elevated,” he says. “If anything, activity in that ‘next tier’ is quite muted, with much more price sensitivity.”

And he adds: “Do we think that Fixin has gained real traction in a Côte de Nuits context? No. Has there been an uptick in Côte de Beaune demand outside of the top names? Not really.”

But, even at the most elevated levels, there is change. “Clos de Tart and Domaine des Lambrays are two estates with grand cru wines that the market has overlooked for many years,” says Millar. “But both have come under new ownership and returned to the market with new strategies, which appear to be paying off. Both labels were promoted back into the [Liv-ex] Power 100 this year, and Domaine des Lambrays has had its best year of trade ever.”

The consensus on the outlook for Burgundy in 2022 remains positive, in spite of recent price surges. “As long as demand remains strong, supply remains low and buyers are prepared to pay, Burgundy prices are unlikely to face a severe ‘correction’ at any point,” says Millar, while O’Connell asserts that the prognosis for the region remains “very constructive”, focusing his comments on the top tier of the most sought-after producers.

Snoxell agrees, but adds a couple of caveats. “We anticipate strong demand from private clients and the trade this year, unless of course Covid gets in our way and leads to a shutdown in restaurants,” he says. “A shortage of stock and higher prices will of course put pressure on the market, with a risk that customers will start to look elsewhere. The real test will come in the 2022 vintage, if this turns out to be a healthy crop.”