Australia was the drunkest country in 2020 reveals new data

Australians drank more than people from other countries in 2020, according to data from the Global Drug Survey 2021. 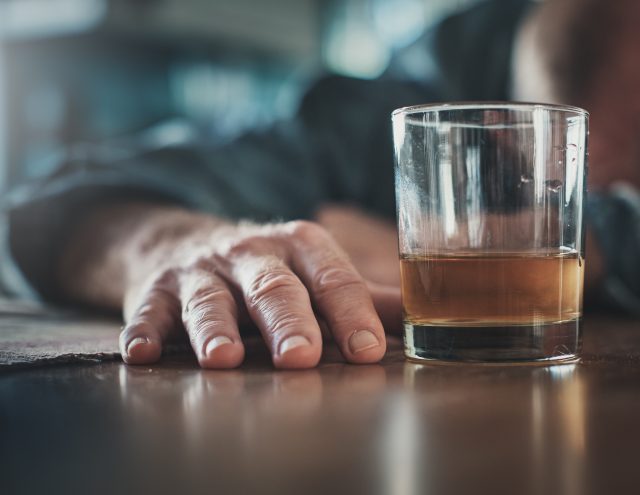 The findings, which draw on responses from more than 32,000 people from 22 countries, showed that on average, Australians reported getting drunk 27 times in 2020, the most out of any country in the survey and well above the global average of 15 times.

On average respondents said they got drunk 14.6 times a year, so a bit more than once a month. Australian respondents got drunk about twice a month, whereas those from Mexico reported 8.9 times in the last 12 months.

“2020 was an unprecedented year for many people. So, we started GDS2021 with a simple question. After translating responses into English and only retaining the most common responses, the main theme was a negative sentiment towards 2020, as well as a focus on how life had changed or had been different during the pandemic,” said the survey, revealing that words like “surreal,” “challenging,” “stressful,” “boring” and “lonely” kept cropping up.

“It’s unfortunate that for many people intoxication becomes more attractive when they are feeling miserable or distressed. It’s natural to want a quick way to remove or numb those feelings,” said the GDS, but warned that intoxication while alone can “exacerbate” feelings of loneliness and added that we all need to remember that “the best times we have in our lives are often with other people”.