Wetherspoon has announced that it will be extending its budget drinks offering for a further three months, meaning customers can enjoy pints and other alcoholic drinks for just 99p. 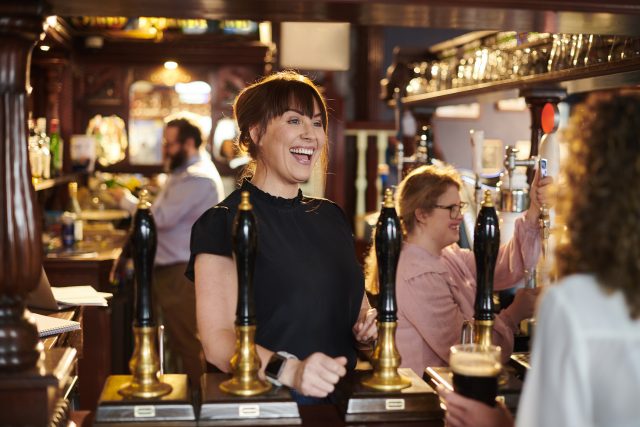 The deal, which we previously reported on last month, was supposed to end on 30 November, but ‘Spoons has now announced that it will be giving customers access to the ridiculously low prices for another three months – over the festive season and into the new year.

Throughout November, customers have been able to enjoy a pint of Ruddle’s Best, Green King IPA, a bottle of Beck’s or a 25ml measure of Bell’s whisky for just 99p in England, though now, even more drinks are being added to the budget line-up.

“Our pubs are known for their excellent choice of drinks at value-for-money-prices at all times,” said Wetherspoon’s chairman Tim Martin ahead of the November price drop.

“Throughout November our customers will be able to choose from a great choice of drinks and save themselves some money too.”

Meanwhile, the website states, “All hot drinks at every Wetherspoon pub (a range of coffees, tea, hot chocolate) will cost 99p with free refills.”

Airport locations are not included in Wetherspoon’s November deals. In Scotland and Wales pints will be priced at £1.10 due to unit price restrictions.