Two American tourists have received a considerable fine for breaking into the Colosseum to drink a beer in the ancient surroundings, after being caught by police in the early hours of the morning. 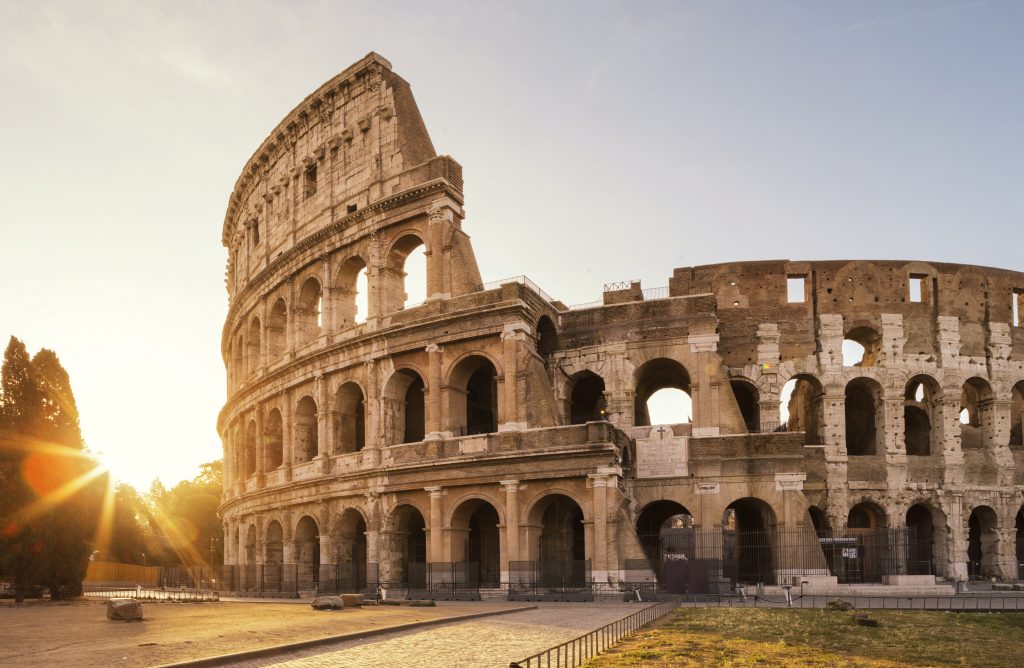 Admittedly, picturesque drinking opportunities have been thin on the ground over the last 18 months or so, but that does not mean that breaking into an ancient Roman amphitheatre to have a beer is a good idea.

Yet that’s exactly that two American tourists, aged 24 and 25, decided to do in the early hours of Monday morning. The pair reportedly clambered onto the second tier of the monument and were spotted by a passerby as they enjoyed a beer. The police were contacted and the two tourists were fined 800 euros (£670), despite telling authorities they were “just having a beer”.

No damage was caused to the Colosseum in the incident.

It’s probably fair to say that the pair have never spent that much money on a single beer before.

Entry to the landmark is prohibited overnight, and the Colosseum is closed to the public from 4.30pm. It is not clear exactly how the pair managed to gain entry.

While it’s unlikely you’d have to pay hundreds of euros to enjoy a pint in Rome, the city has previously been named as one of the most expensive cities for beer. You can check out our full article on that subject here.