South Korea’s imports of whisky soared more than 70% in the first 10 months of the year as more people drank at home during the pandemic. 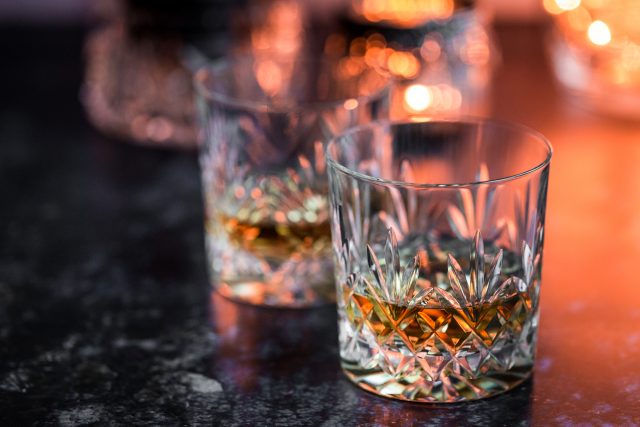 The value of whisky imports came to US$93.21 million in the January-October period, up 73.1% from a year earlier, according to the data from the Korea Customs Service and the local liquor industry detailed by Korea Bizwire.

The spike represents the first on-year increase in the country’s whisky imports since 2014 and, according to industry sources, the surge is down to the growing number of people drink at home.

South Korea’s whisky imports had reportedly been waning since peaking at $264.6 million in 2007. The downturn followed the implementation of the country’s anti-graft law in 2016 and a 52-hour work week in 2018. Tough social distancing measures were also responsible as many bars in Seoul were forced to shut down, it was alleged.

The jump in South Korea’s whisky imports has helped foreign whisky makers’ local subsidiaries perform far better this year. For instance, Pernod Ricard Korea saw its turnover lift 31.6% on-year to US$101 million in fiscal 2020 (July 2020-June 2021), with its operating profit shooting up 66.9%. While sales of Diageo Korea Co., the South Korean unit of Diageo Plc, edged down 3.6% in the same fiscal year, but its operating income soared 85%.