Natural wines that do not contain added sulfites have benefitted from the idea that it is the chemical compound that causes headaches and hangovers, but a new research paper casts doubt on those claims. 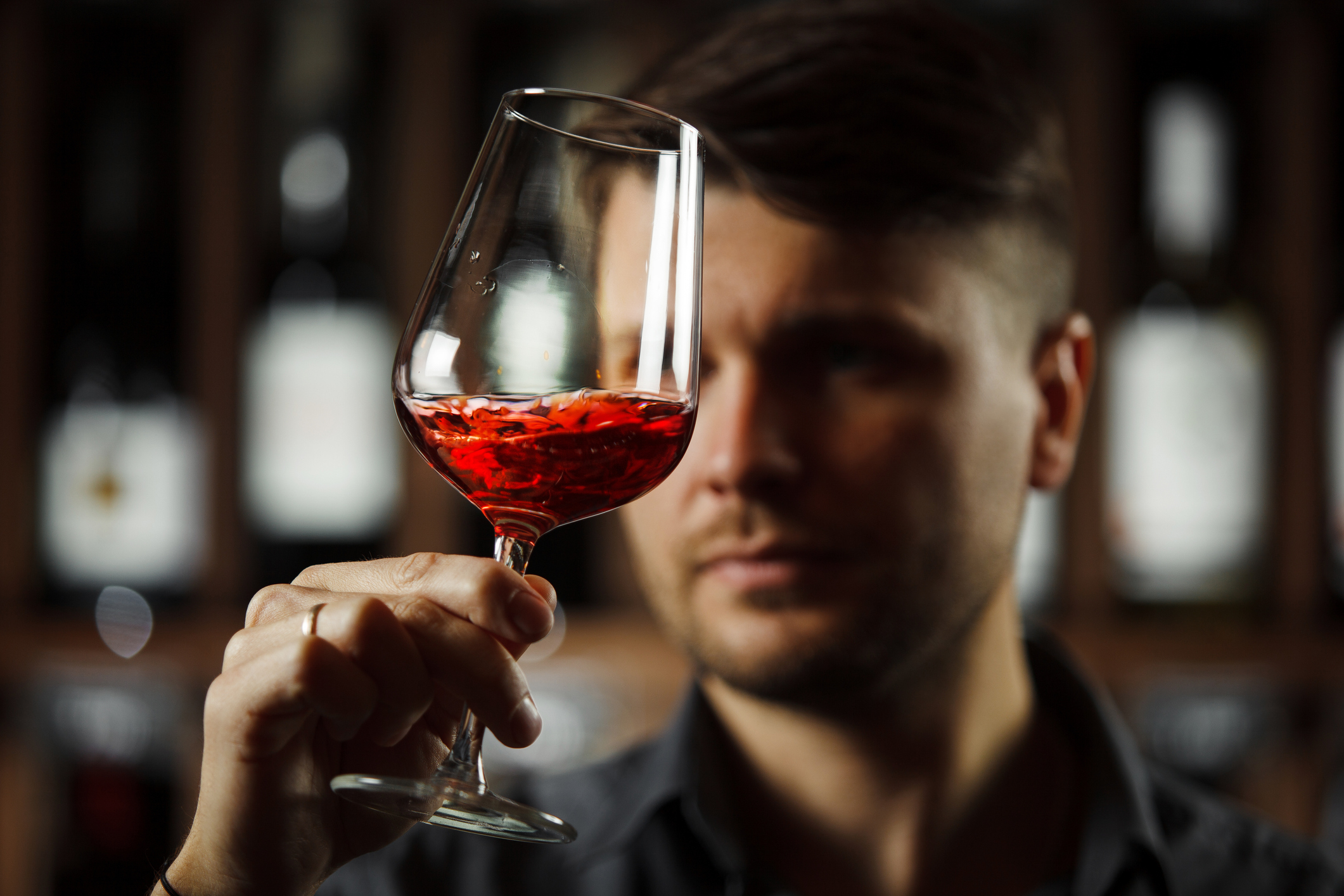 It’s an adage that has become increasingly commonly held in recent years: that it is the presence of sulfites in wine that cause headaches and hangovers.

There has been little scientific evidence to back up these claims, and indeed a new Master of Wine research paper has suggested that the reverse might actually be true.

So what are sulfites?

Sulfites, or sulfur dioxide, are chemical compounds that occur naturally on the skin of grapes. Sulfites can also be added throughout the winemaking process to act as a preservative.

As VinePair points out, there is a risk for those who have acute sulfite-sensitive asthma, though this accounts for less than one percent of the population and getting a headache is not recognised among its symptoms.

Sulfur Dioxide (SO2), though, has remained a hot topic in the world of wine, which is why a research paper from Sophie Parker-Thomson MW has made headlines in the industry.

The paper demonstrates that biogenic amines – compounds that are more likely to cause wine headaches than sulfites – are found in higher levels in wines that have no SO2 added before fermentation.

What is the significance of this finding?

Well, there are several implications to consider. A greater proportion of the population is known to be sensitive to biogenic amines (BA), which are also naturally present in many wines.

BA, the most well known of which is histamine, is commonly found in fermented food and drink products, such as wine.

Sophie Parker-Thomson MW’s research paper found that wines with more than 30mg per litre of SO2 added before fermentation had far lower levels of biogenic amines.

So essentially, the presence of sulfites in these wines may well actually mitigate the negative effects a wine drinker may feel when consuming a wine with higher levels of biogenic amines.

A headache for natural wine?

This is significant for natural wines, clearly, because for many such products, a lack of added sulfites is a major calling card.

It is important to note, of course, that sulfite usage is by no means the only definition of natural wine, and as Sophie Parker-Thomson MW told SevenFiftyDaily, “The encouraging thing for winemakers is we’re not talking about egregiously high amounts of SO2.

“It’s a very moderate amount, added right at the start of fermentation, which will ensure that they [winemakers] can do … winemaking techniques [like skin contact and natural fermentation], but not risk toxic levels of BAs and consequent adverse health impacts in consumers.”

It remains to be seen if the research will prove a long-lasting headache for natural wine.