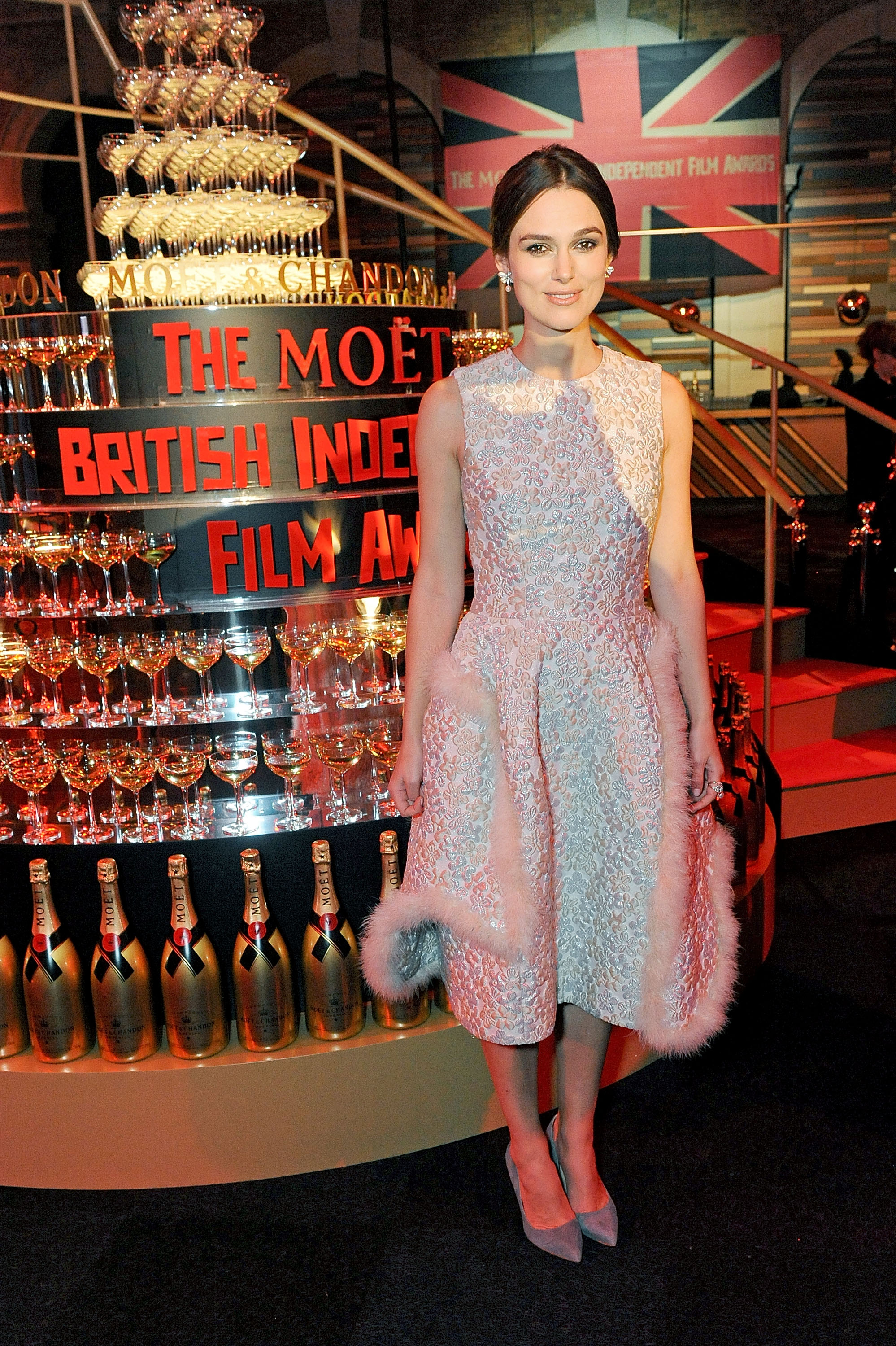 Coming in the form of a creative social media campaign, the new ad is designed to establish the significance of “balance” between the constant chase and occasional pause for the next-generation of young achievers, according to livemint.com where this story was first reported.

The British actor, who was nominated for two Academy Awards for her roles in films Pride and Prejudice and The Imitation Game, can be seen walking through and talking in a busy bustling street in the new ad. “The pace never ends, savour the pause” is the campaign’s tagline.

Keira Knightley said, “Our lives are always measured in time and in our achievements. We have adapted to a pace where we seem to be rushing towards our next milestone constantly. The idea of balancing that pace with a pause to get back in sync is something I really relate to.”

As reported by livemint.com, Abhishek Shahabadi, vice president & portfolio head, scotch and premium whites at Diageo India said, “We are thrilled to have her onboard to deliver the next chapter of our success and establish its leadership in the Indian industry. Through this campaign we want achievers to savour the pause as it is essential to power the pace.”

Earlier this month, Diageo highlighted that the success of its Epitome Reserve rare grain whisky was a “surprise” and yet bolsters plans for further innovations in India.

Speaking to db, Michael Ward, head of global innovation at Diageo said: “It was a passion project from our India innovation team and it was very limited – just 2,000 bottles, but because of how it did, we may be looking at rerunning this or something similar. The response we had made us all a little stunned. Especially by how quickly it went.”