Mast-Jägermeister has been found guilty of violating a contract with a Missouri-based drinks distributor,  Major Brands Inc, with a jury in Missouri awarding nearly $12 million in damages to Major Brands. 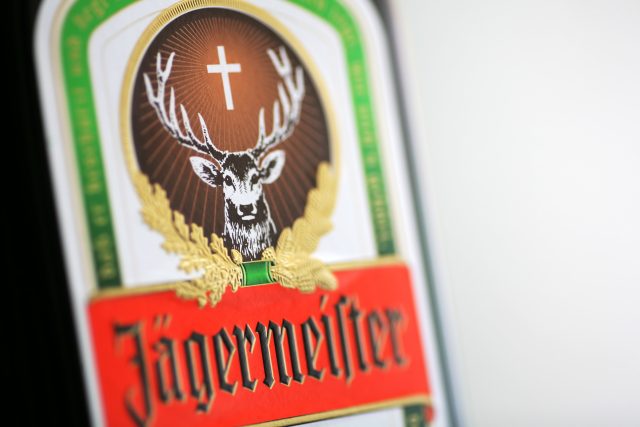 According to legal website Law360 the drinks giant was found guilty of violating the state’s Franchise Act – designed to stop one player from dominating alcohol sales – after it tried to terminate its contract with Major Brand without ‘good cause’.

The drinks giant was found guilty of violating the state’s Franchise Act, which states that alcohol producers have to produce a reason to end relationships with their distributors in order to stop one player from dominating alcohol sales.

It is the latest spat in a series of long-running challenges over state alcohol franchise regulations, with drinks producers and suppliers continue to push for greater freedom.

Mast-Jagermeister had tried to terminate its contract with family-run Major Brands and replace the Missouri-based distributor with the larger national player, Southern Glazer’s Wine & Spirits, which operates in 44 states across the US.

Mast-Jägermeister argued that it did not have a legally protected franchise relationship with Major Brands due to its size, but the jury disagreed.

Major Brands’ lawyer said that the verdict reaffirmed the Missouri Alcohol Franchise Law – regardless of the producer’s size.