Italian whites are blazing a trail in McLaren Vale

High acid Italian whites like Fiano and Vermentino are finding a happy home in Australia’s McLaren Vale, where producers are turning to drought-resistant varieties to safeguard against global warming. 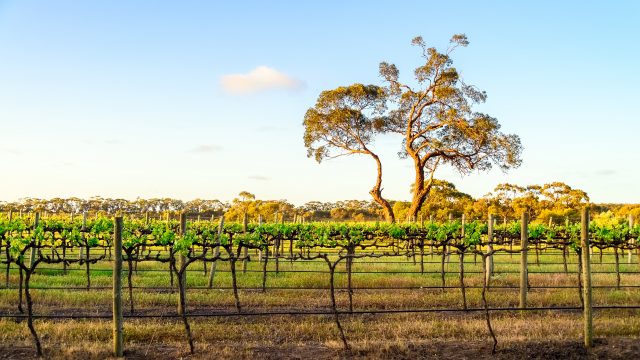 Speaking during an online seminar highlighting the astonishing array of wines being made in McLaren Vale today, Madeleine Strewreth MW said that diversity and a focus on appropriate alternative varieties had become the region’s calling card.

“McLaren Vale boasts 40 different geologies, so it’s not surprising that there are 78 grape varieties growing there. It’s leading the way in Australia when it comes to organic and biodynamic viticulture – nearly 40% of the vineyard land is certified organic or biodynamic – and is carving out a future respectful of global warming. 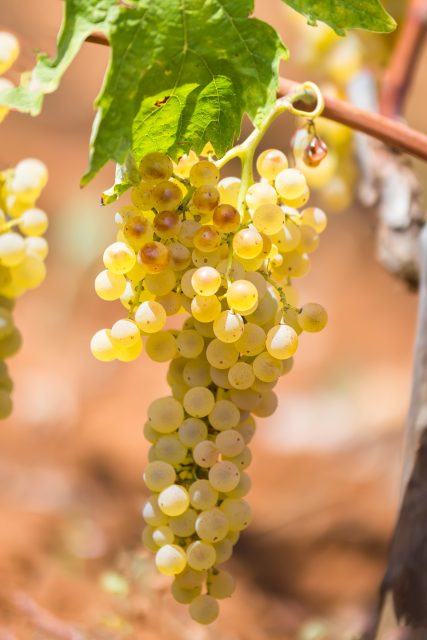 “There is this incredible diversity within a small area, so it makes sense that winemakers are experimenting and trying to figure out what works best where in a bid to hit the sweet spot.”

Strewreth added that McLaren Vale was no longer suffering from “little brother syndrome” in relation to the Barossa Valley.

During the tasting, Malcolm Leask of Hither & Yon revealed that there was a growing thirst among both the trade and consumers for “new wave” whites.

“McLaren Vale has done an excellent job in promoting fresh, light to medium- bodied, easy drinking reds, and bringing the varietal character out of rosés, and now there’s a growing interest in new wave white grapes from the region.

“It’s a good trend as it balances out the timing across vintage for us and means that we can start earlier. I’m seeing a consumer and trade trend towards interesting whites that suit our lifestyle and cuisine in Australia,” he said.

“The effect of climate change is that there’s less predictability of what is going to happen from year to year. We used to know when a harvest would start and finish, now there is rarely one vintage the same as the other – you have to be prepared for any weather event.

“We can safely say that it is getting warmer – by 2040 our average temperature in Australia will have increased by 1.5 degrees. Heatwaves are more frequent and we’ve had to deal with drought conditions recently, along with more storms creating problems.

In terms of which white grapes were proving successful in the region’s soils, Brown said Fiano had been successfully grafted onto Chardonnay and early Albariño trials were looking hopeful.

“We harvested a small patch of Albariño this year that has really high acid. I’m excited to see how that comes on,” she said.

Italian white Vermentino is also yielding interesting results. “In a blind tasting you’d be forgiven for thinking that McLaren Vale Vermentino might be a Sauvignon Blanc.

“It holds its acid really well, particularly in a warm climate. It’s a slower ripening white variety, and can develop lovely fruit flavours in extreme heat while retaining its acid,” Brown said.

A switch to biodynamic farming at Gemtree has helped the estate to grow white grapes that are both more drought resistant and disease resistant.

“White grapes are more prone to disease than reds, particularly powdery mildew, which has disappeared at our estate since becoming biodynamic.

“There is more resilience in the vines, which translates to healthier grapes with better skin condition and a bit more tolerance to drought,” she said.