Is cannabis the next big thing in the drinks sector?

Big players are eyeing the market with interest, with Constellation Brands investing US$4 billion in THC-infused drinks. And all eyes are on Canada, the petri dish for cannabis beverages, to see how sales develop there ahead of US and European expansion. 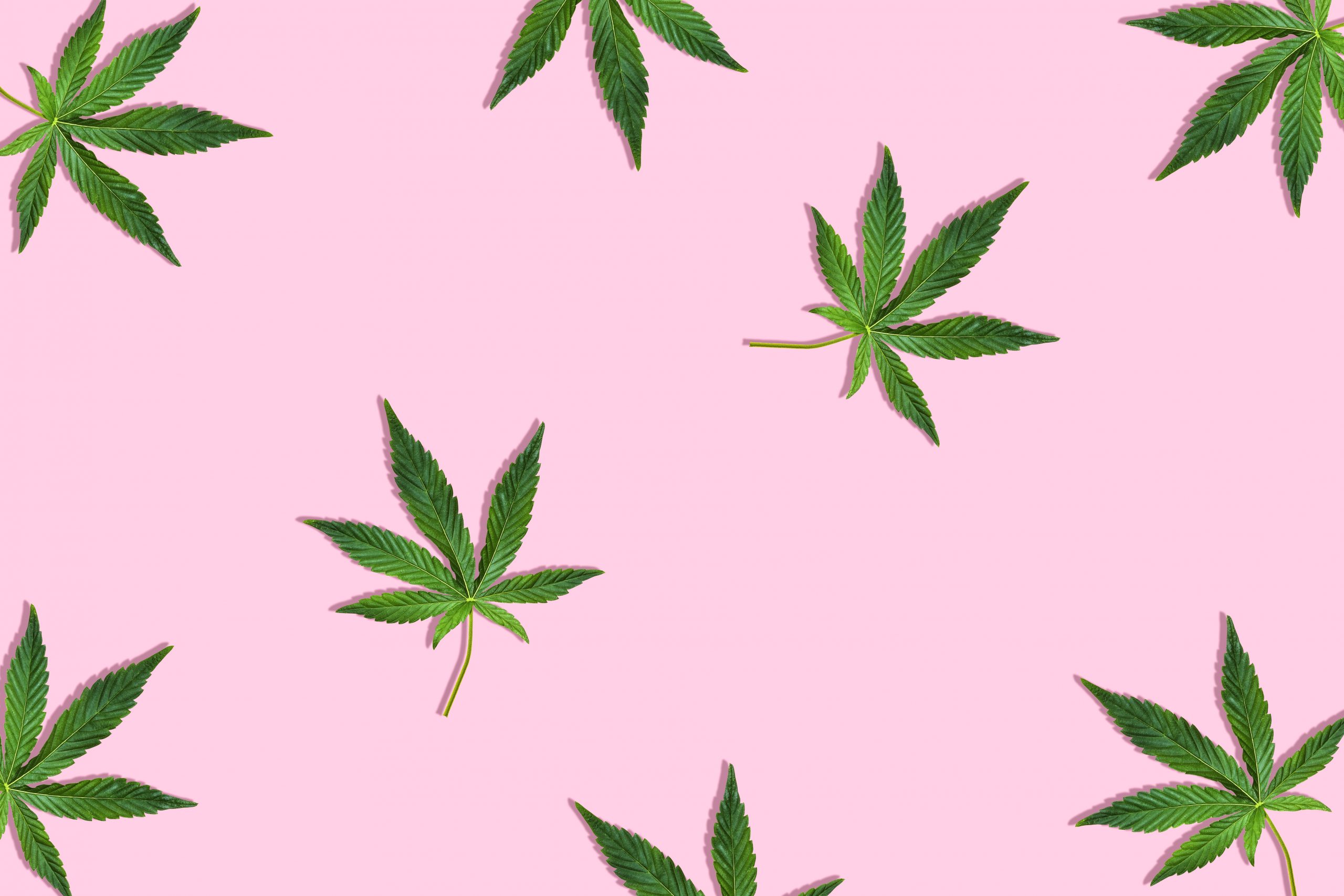 Some big players have already placed their bets. In 2017 Constellation Brands took a small stake in Canopy Growth, Canada’s biggest cannabis producer, which it has since increased to more than US$4 billion.

Molson Coors’ Canadian arm is a partner in Truss Beverages, a US$100 million joint venture, while Anheuser Busch InBev has a 50-50 stake in Canada’s Fluent beverages.

The reason they have set up in Canada is because its Fderal Cannabis Act of 17 October 2018 made Canada the second country in the world, after Uruguay, to formally legalise the cultivation, possession, acquisition and consumption of cannabis and its by-products.

As the first G7 and G20 nation to do so, this made Canada an attractive test bed for the potential of the much larger US and eventually European markets.

Back in 2018, one in three Canadian cannabis users said they would try THC-infused beverages and consultancy Deloitte predicted that the market would be soon be worth CAN$530 million (£315 million).

And while the Toronto Globe and Mail says analysts and cannabis producers remain optimistic, the THC-infused drinks sector has yet to take off in a meaningful way.

Constellation is regularly enthusiastic about Canopy, which has yet to turn profit for all cannabis products, let alone drinks, but the sector’s sales have been underwhelming compared to the original hype.

Ontario’s state online retailer and distributor, Ontario Cannabis Store, says that between April and June this year cannabis beverage sales were just CAN$4.8 million (£2.85 million), or 2% of its total cannabis market. That is still an improvement on the CAN$1.5 million achieved in the same quarter in 2020.

Several factors appear to be holding back demand. By far the most important thing is price. Some brands are at available at CAN$3.95 (£2.35), comparable to the price of a craft beer, but with a cannabis content of just 2.5 milligrams, consumers say they do not get the “hit” they expect. That only comes well up the content and price spectrum.

Producers say eventual economies of scale and improved technology to get the cannabis oil to mix better with water will bring down prices, but that will not overcome the present legislative hurdle on possession which restricts the amount customers can buy at one time.

For instance, they can buy only five of Canopy Growth’s 355-millilitre content cans in a single visit to a store.

That said, the market is growing, but from a small base. Frederico Gomes, an analyst at ATB Capital Markets told the Toronto Globe and Star that Canada’s retail market for cannabis-infused beverages could reach CAN$100 million (£60 million) this year, possibly more as the market was expanding rapidly.

Possession of cannabis remains illegal under US federal law, but several states are in conflict with that, not least California, where recreational use has been allowed since 2018.

According to data from Seattle-based analytics firm Headset, sales of cannabis-infused beverages increased 40.3% last year compared to 2019 across all states where recreational cannabis is legal. That compares with 39.4% growth for the overall cannabis market.

Despite the sales surge, the category remains small beer in terms of alcohol volumes, but all eyes are on Washington.

Vice President Kamala Harris was an advocate of federal legalisation of cannabis for recreational use during her term as a California senator and the state’s attorney-general and she now has president Biden’s ear.

Rumours on Capitol Hill are growing louder that Biden will include decriminalisation of cannabis possession and use in soon-to-be-published draft legislation. If they are well founded, the prospects for cannabis-infused drinks increase hugely.

Much will depend on the structure and content of any new federal rules, the revenue-raising potential individual states see from cannabis-infused drinks and the likelihood of profitability to producers.

The big players are eyeing the market with interest.

Constellation is ready to go with a range from Canopy that could be pushed out via its efficient nationwide network of distributors once production can be scaled up. Others such as Pabst Blue Ribbon and Lagunitas Brewing already have their own THC-infused drinks in production in the US.

But until federal law changes, California will remain a testing ground to develop THC-infused beverages and especially to hone their marketing strategies.

Hard seltzers came from a standing start in 2015 and now represent a meaningful segment of the US alcohol market, despite growth rates easing from their spectacular progress during lockdown.

Many believe that THCs will follow the same initial trajectory once they become more widely available and production costs are pared. But it still could be some time before Constellation reaps the rewards it hopes for from its US$4 billion stake in Canopy Growth.