Is Bordeaux 2017 vintage worth paying a premium?

10 November 2021 By Rupert Millar
The annual Southwold Tasting of wines discovered that while whites from 2017 have fulfilled their potential, the reds leave something to be desired and other vintages are better value. 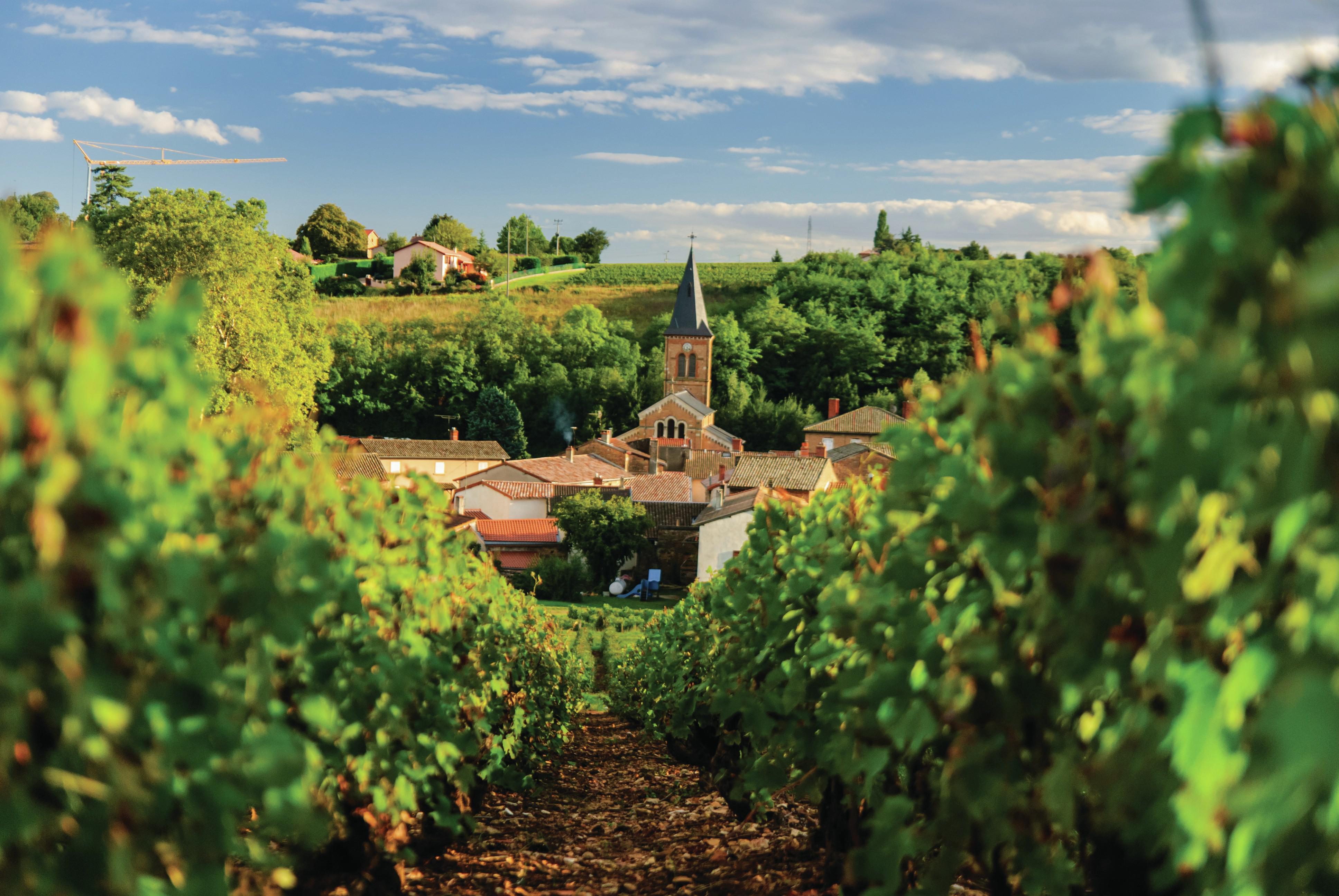 The annual Southwold Tasting of wines from Bordeaux, moved to a later-than-usual time this year because of pandemic restrictions, was back in action at the end of September.

A better vintage than 2013, the growing season nonetheless started with a hard frost (causing some severe losses in places), and a cool summer meant there were high acidities and leaner fruit profiles.

The chief problem, however, was that after the blockbuster prices of the 2016s, prices for the 2017s were not cut as ruthlessly as many in the trade might have hoped.

The accompanying en primeur campaign was a flop, but does this mean that the 2017s deserved to be condemned to the dustbin of memory? On tasting and reporting duty for jancisrobinson.com this year was Tom Parker MW.

He drew the distinction in his introduction between the outcome of the campaign and the quality of the wines.

The Right Bank came out of the tasting with some of the highest scores. L’Église-Clinet was broadly judged the favourite by the tasters.

In a vintage marked by high acidity, the richness of Pomerol proved a useful countermeasure to balance out the wines.

Parker added that the Left Bank didn’t have “the same peaks” as the Right, but there was “perhaps a touch more consistency”.

He said that Pessac-Léognan and Saint-Julien stood out among the appellations, and that there were bright spots in Margaux. Pauillac, meanwhile, was “up and down” with the Cabernet showing a lot of “muscle”, but St-Estèphe “struggled to inspire us”.

The whites, on the other hand, were much more successful, both dry and sweet. The dry wines have “fulfilled their potential”, while Sauternes and Barsac “excelled in 2017”, according to Parker. Overall, he reflected that his initial view was largely unchanged, though he said that the Sauternes were “even better than I remember”.

The reds were more of a mixed bag, and careful selection was needed, though “there are successes at every price point”. That said, while the best examples were pleasant enough, he added: “I see little reason to fill up on 2017s that have not come down to be the cheapest vintage in the market other than 2013.” 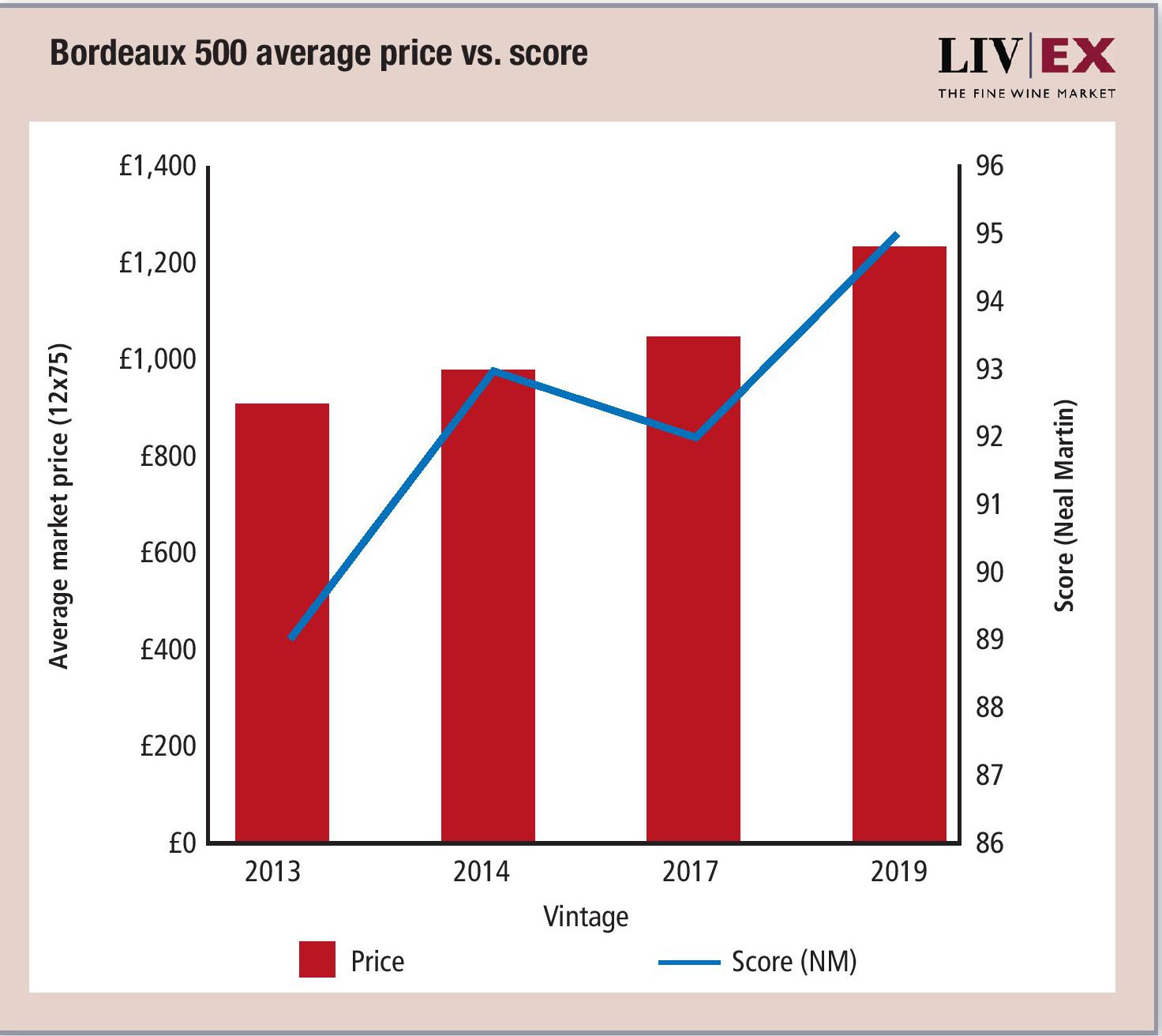 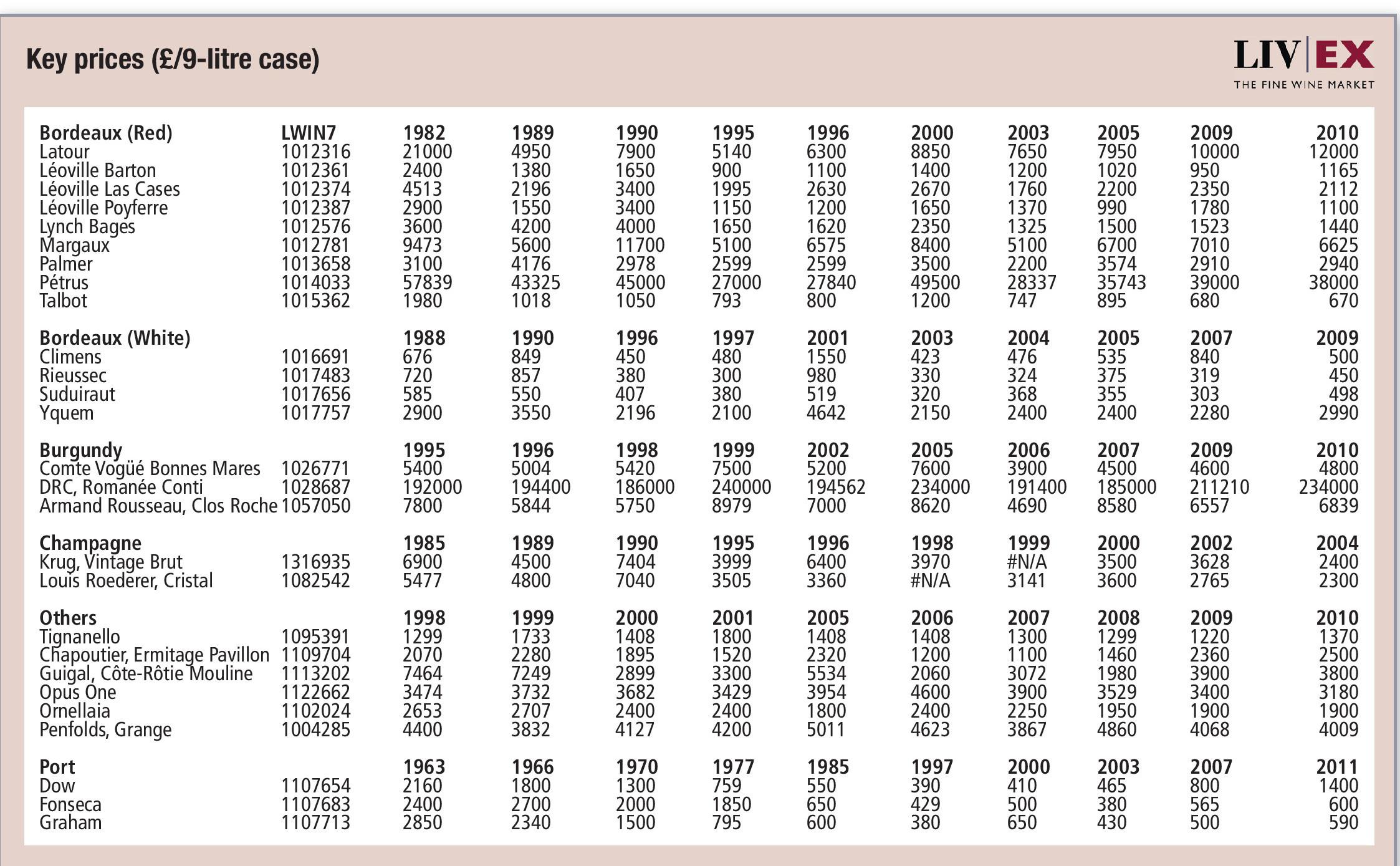 Liv-ex is the global marketplace for the wine trade. Along with a comprehensive database of real-time transaction prices, Liv-ex offers the wine trade smarter ways to do business. It offers access to £81m worth of wine and the ability to trade with 500 other wine businesses worldwide. It also organises payment and delivery through its storage, transportation and support services. Wine businesses can find out how to price, buy and sell wine smarter at: www.liv-ex.com