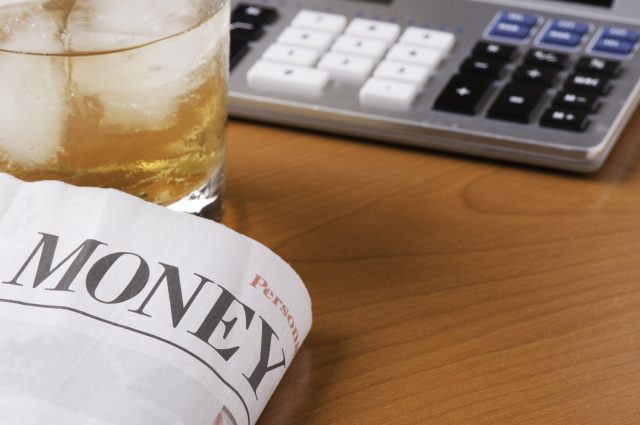 The hub, which could be based in Hong Kong, Singapore, China or Taiwan, would reportedly provide the impetus for more businesses to trade online and “promote opportunities for consumers in Asia to get access to whisky investment” said Rare Whisky co-founder Rickesh Kishnani via South China Morning Post.

An expansion to Asia could help his firm draw more investors’ interests from the region, according to Kishnani who pointed out that locating in Asia would mean that on-the-ground works related to authentication, storage and shipment would be closer to the growing clientele in Asia.

According to the Post, 60% of the Asian buyers of high-end spirits auctions conducted by Sotheby’s last year were Hong Kong buyers and Asia reportedly drove 80% of those sales in 2020 for the auction house.

The intended hub would be set to complement Rare Whisky’s recent expansion plan after the firm bought a 49% stake in online auction site Whisky Hammer from its two founders for an undisclosed sum. The online site hosts monthly whisky and other fine spirits auctions.

“Spending half a million pounds on a bottle of whisky would have been impossible five years ago,” Kishnani said, but added: “That’s not uncommon today given a surge of demand in Hong Kong and mainland China.”