Has Japan’s hugely expensive whisky gift to Pompeo been stolen?

A US$5,800 bottle of Japanese whisky has gone missing from the US State Department’s gift vault and its disappearance is now under investigation. 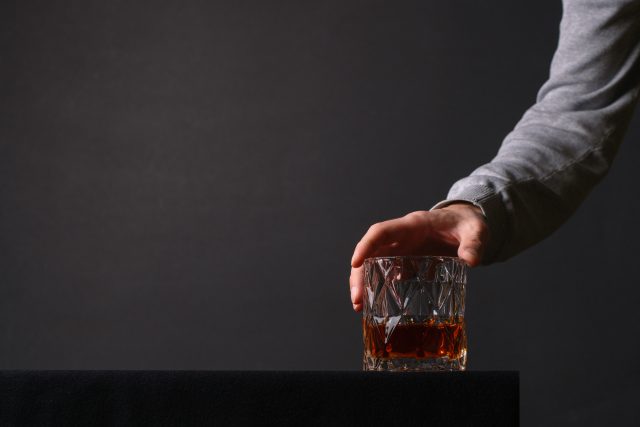 The 30-year-old Suntory Hibiki whisky, which was a gift to former Secretary of State Mike Pompeo from the government of Japan, is said to have vanished from the vault along with other items of significant value.

Last week, the State Department inspector general revealed that some of the unaccounted-for items had been located, but confirmed that the pricey bottle of Japanese whiskies whereabouts remained a mystery.

“I have no idea how the State Department lost this thing,” Pompeo told Fox News in a recent statement.

According to reports surrounding the investigation, the inspector general’s office has since discovered that the gift vault has been accessed more than 3,000 different times by 77 different people between the dates of 3 August 2020 and 31 January 2021 – giving rise to the possibility that the expensive whisky could have been stolen.

The State Department says that it has since updated and changed its security protocol to prevent governmental gifts of expensive bottles of whisky from disappearing from its vault in the future.

It is alleged that government officials can only keep a gift valued at US$390 or less. For more expensive items, they have to purchase them from the Treasury Department at their appraised value. Currently, no receipt for purchase has been uncovered during the bottle’s disappearance.

Failure to disclose the receipt of a gift from a foreign government can reportedly result in criminal prosecution, in a civil penalty of up to US$50,000, or even in jail time.

The search for the missing bottle of whisky continues.