The Union des Grands Crus de Bordeaux (UGCB) has confirmed the return to a more conventional en primeur week next year for the tasting of the intriguing, if difficult and heterogeneous, 2021 vintage. 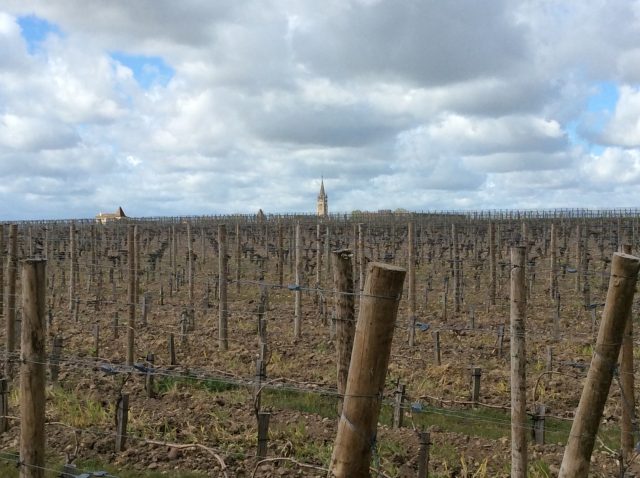 If the current global health crisis permits, a full programme of en primeur events will take between 25 – 28 April 2022 in and around Bordeaux.

The UGCB describes the vintage as ‘promising’, noting that the growing season comped wine-makers “to go the extra mile”. As they go on to elaborate:

“After an early start, the 2021 growing season was affected by frost in spring, leading to losses in highly localized areas. While initially slow to emerge, the summer eventually set in, with sunshine and a fairly dry month of August. As a result, the 2021 harvest began later than expected, and yields are lower compared to previous years. The unusual weather also accounts for the distinctive nuances of this vintage. This year’s grapes are remarkably sweet and well-balanced, conducive to producing elegant and harmonious wines”.

… and Pomerol bans the use of herbicides

In separate news from Bordeaux, the appellation of Pomerol became the first in France to outlaw the use of chemical herbicides in the vineyard when it published its new rule book (le cahier de charge de l’appellation) on 21st October 2021.

The full rule book can be found here.

All of the Pomerol producers that I spoke to were quick to point out that the new rules in effect outlaw a practice that very few have used for a number of years now. But they were equally keen to emphasise the symbolic significance of this figurative drawing of a line in the sand. There will be no return. We can expect other appellations to follow Pomerol’s lead in the years to come. The Drinks Business will be delighted to share that news.