Bloody Drinks, the creator of the canned Bloody Mary cocktail, has teamed up with Worcestershire sauce producer Lea & Perrins on a limited edition can to mark the drink’s centenary. 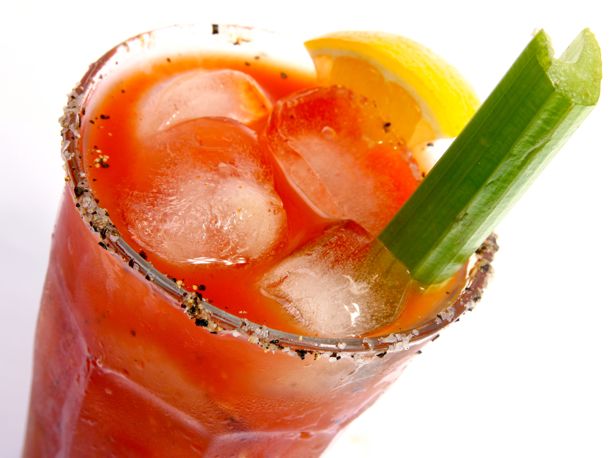 Iconic Worcestershire Sauce creator Lea & Perrins has assisted the Bloody Mary brand with a special canned cocktail just in time to celebrate the 100 year anniversary of its inception.

Just 1,921 cans of the limited edition cocktail have been produced to mark the exact year the Bloody Mary cocktail was created by Fernand Petiot in Paris in 1921.

While the cocktail was not first conceived to be served in cans, the new collaboration sees its original ingredients come together for the special anniversary celebration. Tomato juice, vodka, hot sauce, black pepper, citrus, and that all-important dash of the original & genuine Lea & Perrins Worcestershire Sauce are what make this cocktail so unique.

According to Wales Online, Laura Guenault, brand manager at Lea & Perrins, said: “A lot has changed in the 100 years since Fernand Petiot created the very first modern Bloody Mary in Harry’s Bar, Paris. With its punchy umami taste, a splash of our delicious Lea and Perrins Worcestershire Sauce has been bringing out the flavours of Bloody Mary cocktails across the world ever since.”

Harry Farnham and Will Best, founders of Bloody Drinks, added: “The Bloody Mary is one of the most complex cocktails out there. That means it’s hard to make well, and all too easy to make badly.

“We spent two years fine tuning the recipe, but until now, we needed one last tweak – to replace our nondescript Worcestershire sauce with the original and genuine Lea & Perrins.

In other news, if you’ve always thought that it would be great if your love of both French fries and vodka could be somehow melded, then today is your lucky day, because Arby’s is releasing not one, but two french fry-flavoured vodkas. Read more on that here.