A “record-breaking” Acker Merrall auction included a six-litre bottle of 2002 DRC Romanée-Conti fetching US$398,400, which was later alleged to be a counterfeit. The sale has now been rescinded. 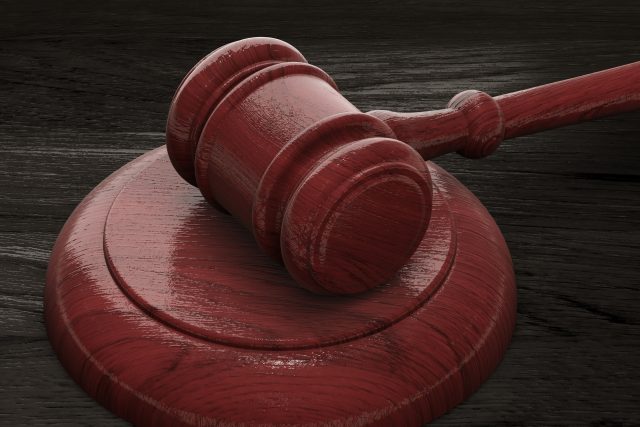 The auction, which took place in Hong Kong on 25 September, showcased the Methuselah of 2002 Romanée-Conti which sold for a record-breaking sum.

Following this, on 6 November, the same consignor offered a 2000 Romanée-Conti 6 litre bottle for US$160,000-US$240,000 which came immediately under investigation for its authenticity giving rise to queries over its predecessor’s initial legitimacy.

According to sources, both bottles shared the same questionable red flags including no original wooden case, which is never willingly disposed of by collectors; oversized neck labels with the word ‘Monopole’ printed on a flat line instead of on a curved line on an offset printer; short wax capsules of mixed brown and violet colour with a flat finish instead of its trademark long violet coloured glossy wax finish and many other decorative inaccuracies compared to original bottle labels.

Since the auction, Acker has revealed that the “sale has already been rescinded” and yet the wine trade and press, which has been flooded with much publicity on the sale’s success, seems unaware about the illegitimacy of the finer points of the auction.

The drinks business contacted Acker for a statement and was given the following response from its chariman John Kapon: “The 6L of 2000 DRC Romanee Conti was printed in the auction catalogue, but once our final inspection came through, we withdrew the lot prior to the auction. Regarding the 6L of 2002 DRC Romanee Conti recently sold in a prior auction, the sale had already been rescinded.”

Kapon revealed that it has followed protocol and has responded in good faith: “We have a longstanding practice that if we find a bottle to be inauthentic, we will refund the buyer”.

Addressing the issue, the statement included Kapon’s views on authenticity but also gave a nod to its “record shattering” auction sale glory, which clanged in contrast to its declaration involving the nature of the recent rescinded sale.

“Acker is very confident in our authentication department and work with some of the best internal and external authenticators in the world. Clearly, our clients are confident in our processes, as we will have a record shattering $170 million in auction sales this year, representing 40% of the global auction market,” Kapon said and added: “We will continue to do our best to detect and prevent the bad actors in the fine and rare wine market.”