US private equity firm snaps up Morrisons at auction

UK retailer Morrisons has been bought by US private equity firm Clayton, Dubilier & Rice (CD&R) at auction for £9.97 billion, following a 4-month tussle for the supermarket with Majestic’s owner. 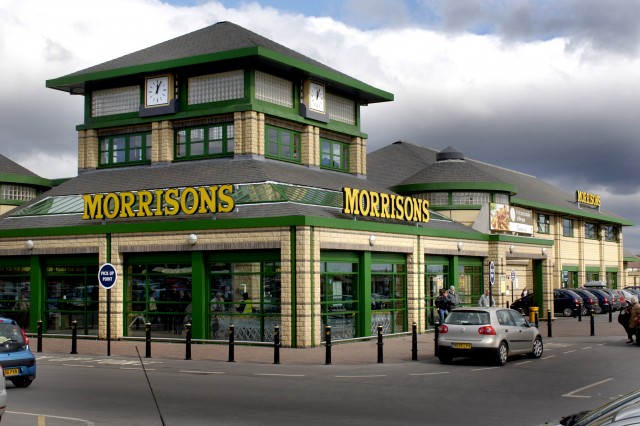 The high stakes auction is the culmination of a four-month long takeover battle for the UK’s fourth-largest supermarket, in which the US private equity group successfully out-bid Majestic’s owner, Fortress Investment Group.

The US private equity group sparked the battle in June with an offer of 230p-per-share, valuing the grocer at around £5.5bn. The offer was refused and Fortress became the prefered bidder with an offer of £6.3m. However, in August CD&R returned to the table with a £7 billion offer, which the supermarket’s board of directors accepted , o

In the end, the winning bid outstripped the previous offer by 2p a share (287p in total) – just 1p more per share than  SoftBank-owned Fortress Investment’s bid, it was announced at the weekend.

According to the Financial Times, the total transaction value is around 11.8 times the group’s underlying profit for the year to January 2021.

CD&R was advised by Sir Terry Leahy, the former Tesco chief executive who said the company continued to believe that Morrisons “is an excellent business, with a strong management team, a clear strategy, and good prospects.”