Boston Beer Company chairman Jim Koch has revealed that the firm will be “dumping millions of cases” of the brand’s Truly Hard Seltzer, after miscalculating the continued growth of the sector. 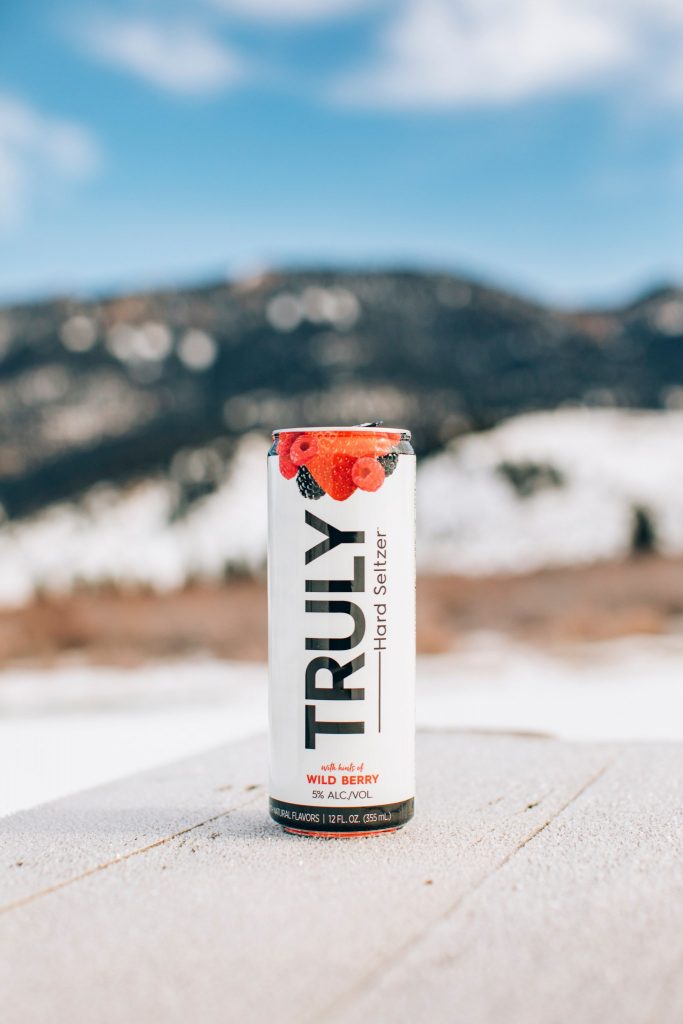 As db reported yesterday, Boston Beer Company attempted to play down a turbulent three months in the hard seltzer market. The slowdown of the sector in the United States severely hit the July to September quarter’s figures. While it reported third-quarter depletions up by 11% and shipments increased by 11.2% compared to 2020, Boston Beer made a net loss of $139.2mn due to slower -than-anticipated hard seltzer growth.

Truly is thee second most-popular hard seltzer brand in the United States behind White Claw, and when the category enjoyed a monumental surge in popularity over the course of the last several years, Boston Beer Co bet big by scaling up its production of hard seltzers.

“We were very aggressive about adding capacity, adding inventory, buying raw materials, like cans and flavors, and, frankly, we overbought… And when the growth stopped, we had more of all those things than we were going to be able to use, because there is a shelf life,” Jim Koch told CNBC.

“We want Truly to have that fresh, bright taste, so we’re going to crush millions of cases of product before it goes stale.”

When CNBC asked Koch why the brand would not simply be discounting Truly to shift it from shelves, Kock responded:

“You know, that’s just not what we do at Boston Beer Co.

“Our mission is to sell high-quality products and to build high-quality brands. So rather than take a chance of it getting out in the market and going stale and consumers having a bad experience, we decided to make the hard decision and eat a lot of product, just to make sure consumers didn’t get stale product and have a bad Truly.”

Chief executive, Dave Burwick, however, was more upbeat about the state of the hard seltzer category.

“I think us and White Claw together are close to that 70 percent [of the total hard seltzer market], and then there’s a lot of clutter, and I think a lot of that long-tail clutter will go away,” he added. “I think that will be very helpful for long-term growth of the hard seltzer category because consumers won’t get so confused.”

For an in-depth look at the fortunes of Boston Beer Company, as well as Pernod Ricard and Rémy Cointreau, in their results for July to September, click here.