El Tab, a new app created for bars in the capital, offers drinkers up to four free drinks each night in a different location across London, db can reveal. 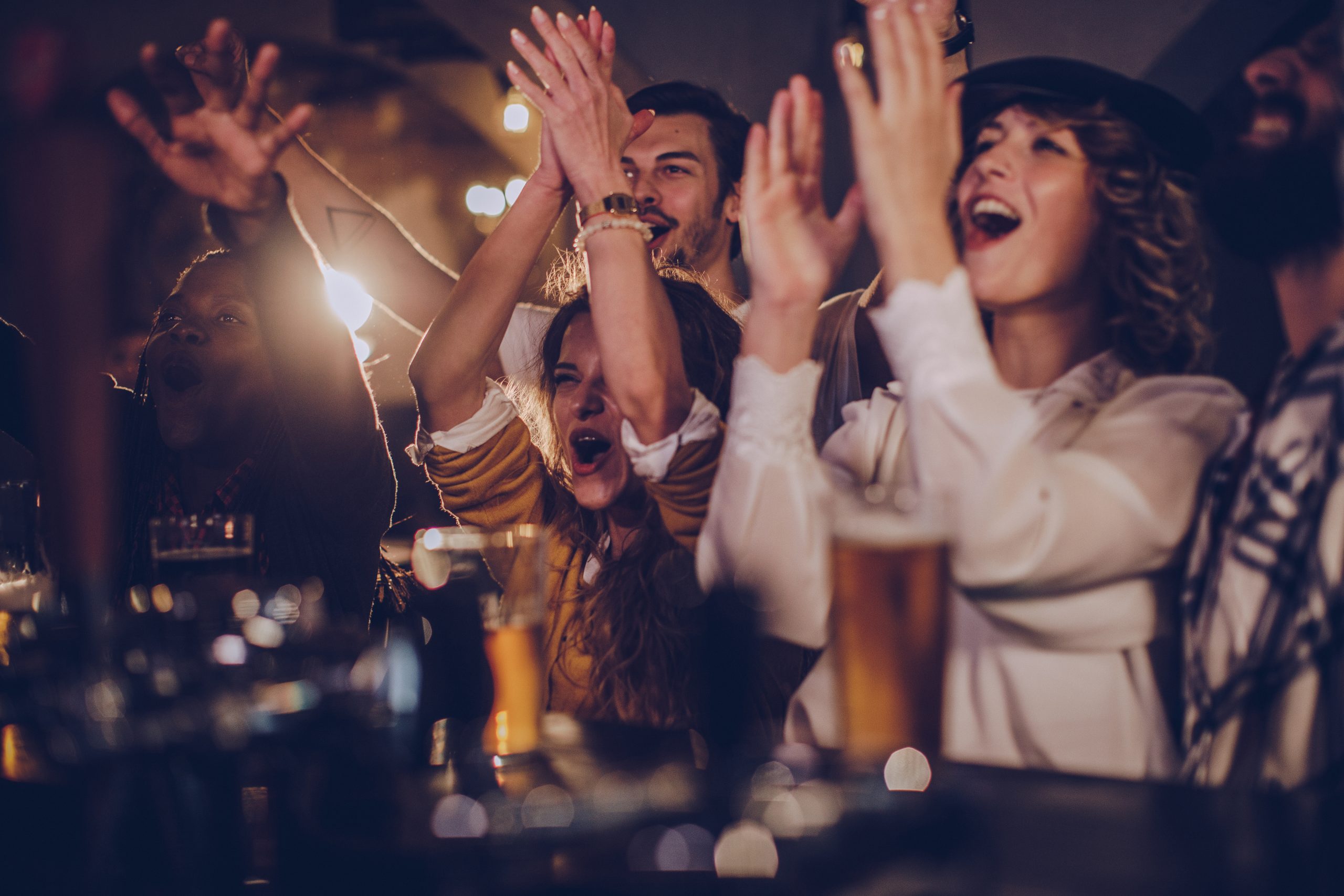 Each evening between 6-9pm, the location of the tab is revealed to users, who can head down to get up to four free drinks before the tab runs out. Members of El Tab can pay an additional £2.99 to ‘power up’, getting notified half an hour ahead of the general send out.

A strict 500 member limit is enforced by the app, which was created by former barrister and advertising executive, Oliver Carew, to give “adventurous Londoners” the chance to get their hands on free drinks.

He told db today: “I came up with the idea last year in lockdown. I was seeing in the news a lot of bars were on the verge of collapse and closing down and I wanted to come up with a way of potentially driving footfall, and this was the idea.

“It’s a subscription service so I only need to get a certain number of members per tab. I’m capping it at 500 initially, and then I’m going to see how quickly the tabs are redeemed.”

Mercato, the Escapologist, Blame Gloria, Near & Far, Kraft Dalston and Little Bat are just some of the London bars partnering with the app. Others include Waterloo’s Tonight Josephine, AAJA Music and Callooh Callay.

Members using the app have been attempting to ward others off by leaving one star reviews, in the hopes of keeping the £1,000 bar tab to themselves.

One review read: “Would rather eat my own arm than use this app. Preferably the one I used to download it in the first place. Do yourself a favour and give it a miss…”

At the time of publishing El Tab has 220 paid members. Carew hopes to expand the project to Leeds and Manchester as a next step following success in the capital, before considering cities including Dublin for further expansion.

“You have to pick cities which are of a particular size. They can’t be too small that members can get to every venue every single night, but they can’t be so big that members think it’s too far away,” he told db. “All of that stuff Is a bit of a balancing act.”

Next up: find out the best UK cities for pubs serving up craft pints.