The California winegrowing region has seen increased sales in the DTC sector, but most of these remain firmly on US soil. 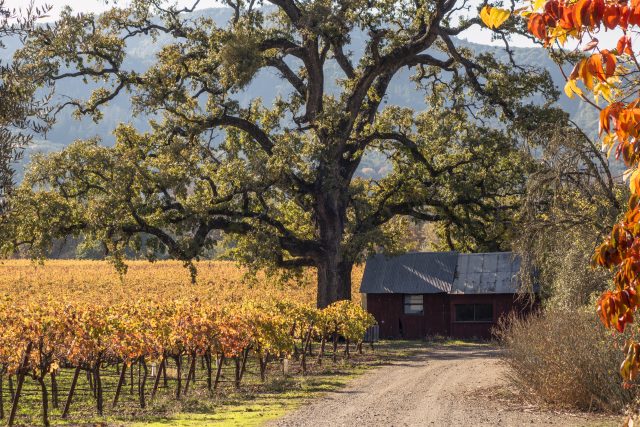 There are 44 US states that allow Direct To Consumer (DTC) sales of wine, and Sonoma now accounts for a staggering 33% of the country’s entire DTC volume, having sold almost nine million cases this year, according to the latest data from Wine Vines Analytics/Sovos ShipComplaint.

From Sept 2020 to Sept 2021, Sonoma wineries saw a 16% increase in shipment volume, an impressive feat by anyone’s standards.

However, one factor is keeping Sonoma from creeping up on the mega sales commanded by neighbouring county Napa; namely, that Sonoma wines don’t enjoy the same presence outside of the US. Despite taking great strides in e-commerce, Sonoma’s clout is yet to translate to export sales.

According to a recent Wine-Searcher report, the platform’s most searched-for Sonoma wine is Silver Oak Cellars’ Alexander Valley Cabernet Sauvignon. However, more than 90% of the retail offerings for this wine are to be found in the domestic US market, with just 10.6% being sold abroad.

It’s a figure “almost unchanged since 2017”, when the wine’s overseas offering amounted to 10.53% of all offers, suggesting that the wine has stayed static in terms of export growth, or non-growth.

The trend continues across much of the rest of the rest of Wine-Searcher’s ‘Top 10 Most Searched For Sonoma wines’, with just a fraction of Sonoma bottles seen on sale outside of America.

Compared with Napa’s presence on the world stage, where the likes of Opus One see sales split roughly half and half between domestic and overseas markets, it appears to indicate that Sonoma’s efforts to expand its footprint globally are falling short. Either that, or that the domestic US market is sufficiently large for Sonoma’s output, and has been for the last four years.

While Sonoma County is growing in the DTC channel, it still lags behind Napa, with Napa’s DTC shipment value standing at US$1.75 billion compared to Sonoma’s at US $896 million.