Viticultural leftovers have been hailed for having some big nutritional benefits linked to gut health according to a new scientific study. 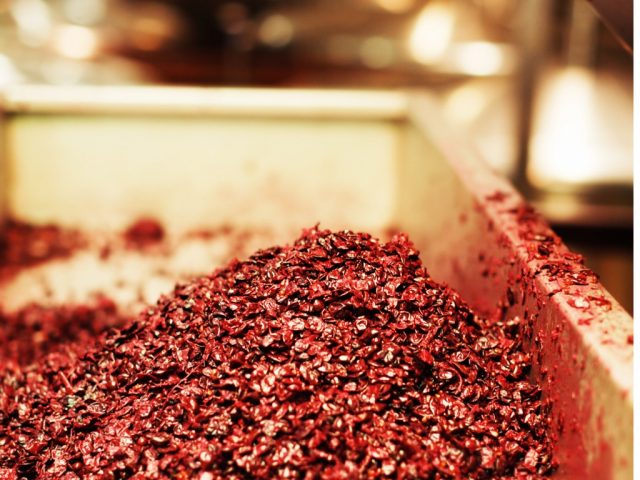 Researchers from Cornell University have found that pomace – the mashed, leftover pulp from red grapes – contains beneficial molecular compounds that can have a healthy effect on the human intestines and stomach.

“This byproduct of making wine has important potential,” Elad Tako, associate professor of food science in the College of Agriculture and Life Sciences revealed in the ScienceDaily research journal.

“If we can use the pomace to either extract key compounds or use them as a dietary ingredient to fold into food, then grape pomace can be a very sustainable source of nutritional compounds with demonstrated health benefits,” he explained.

Tako revealed that he and his team have “been working with polyphenols (plant-based nutritional compounds) and have become “intrigued by previous research that suggested that bioactive compounds – such as resveratrol in red wine – have cardiovascular and other health benefits.”