Craft brewer Mikkeller has issued a response on social media after allegations of sexual harassment and gender bullying at the firm led to several breweries withdrawing from its upcoming beer festival. 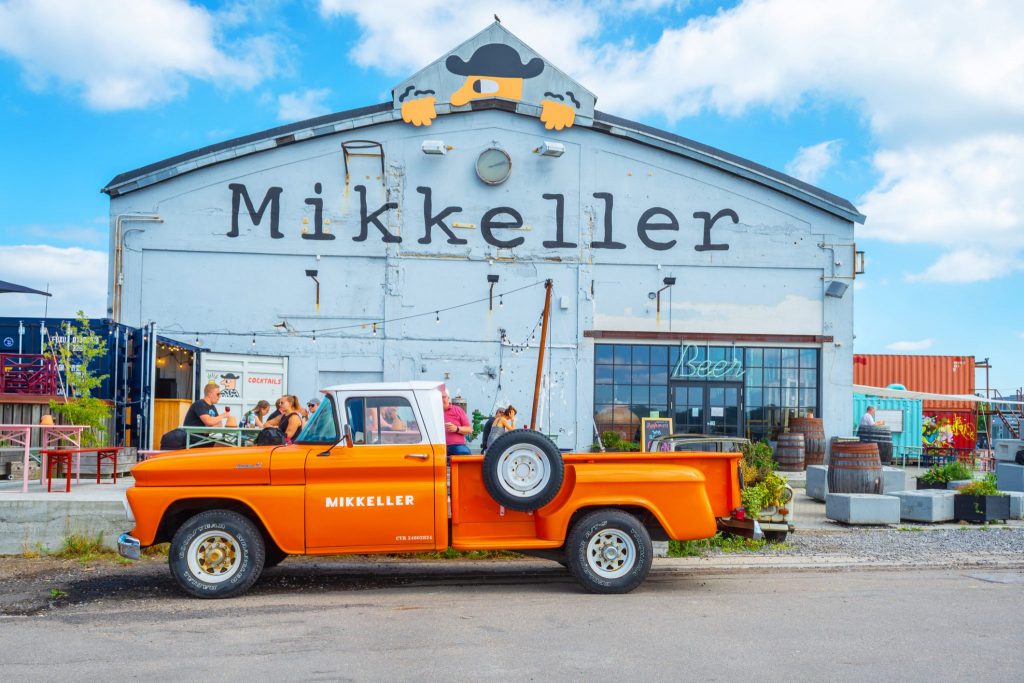 The MBCC is renowned for featuring some of the most highly sought-after breweries in the world, and these withdrawals will do nothing to support the brand’s cache as a “tastemaker within the beer world”, Kate Bernot of Good Beer Hunting writes.

“Yesterday, a social media post called out Mikkeller for being a company that has done nothing to address allegations of harassment and a small number of participating breweries decided to cancel their participation in Mikkeller Beer Celebration Copenhagen (MBCC) and posted statements to support their decision.

We want to address this post very directly: we support activism for social justice, safe workplaces and inclusion. And we have indeed responded clearly to any allegations of employee mistreatment at Mikkeller and have, and continue to, prioritize a safe and inclusive workplace above all else.”

The statement goes on to list actions the company says it has taken to address the allegations made against it.

You can read the statement in full here:

We reported news of accusations made against the brewer back in July. Four former employees described the brewery as being a place where gender-based bullying, including by management, went unchecked. You can read more here.