Majestic is targeting higher end restaurants and bars as part of a revamp of its Commercial division, following the strong return of the UK on-trade. 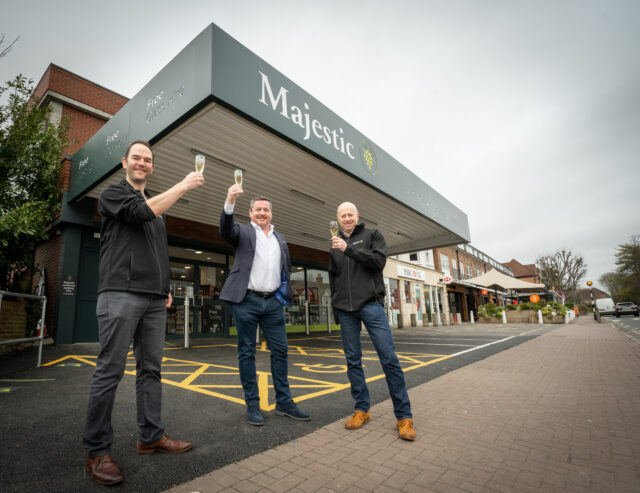 A spokesman for the retailer said that since the on-trade had re-opened earlier this year, it had gained around 100 new accounts and was actively pursuing higher quality accounts.

“For a bit of time, the business has needed attention, so we are starting a range review and have some big changes,” he told the drinks business, adding that it was likely to be similar to the wide-scale range review that the retailer made across its off-trade division last year.

This saw a change of around 65% of its product range, with 450 new wines listed. It now looks set to repeat a similar exercise across its on-trade division following last year’s hiatus.

“We’re planning some interesting angles as we are going after higher quality accounts and therefore need the right range. It feels more significant as it is overdue.”

The UK’s largest specialist wine retailer said that it had outperformed the market by 8% since it was acquired by Fortress in December 2019, and that its sales now account for over 5% of all wine sold across the UK.

The new owner has also invested heavily in its store-based business, with four new stores and around twenty planned as sites become available.