Fears that the government would put dampeners on the key Chinese market for luxury goods were brushed aside when LVMH, the world’s biggest producer, delivered its results for the third quarter of this year. 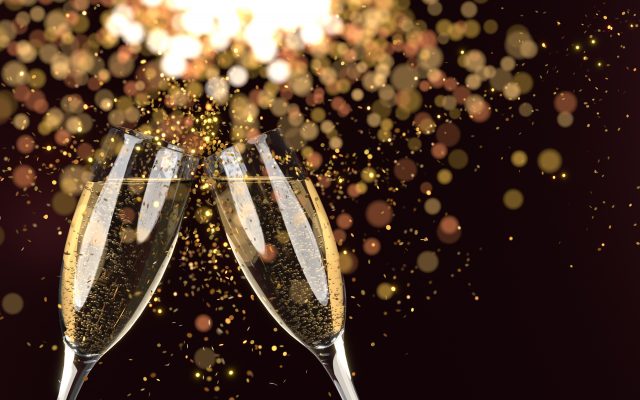 That is, perhaps, a more realistic comparison of progress as it excludes the effects of Covid-19 on global sales last year.

Sales in Asia had been under pressure in August due to pandemic restrictions being partially re-imposed in some countries but LVMH said it had not noticed a change in consumer behaviour in China.

China’s President Xi Jinping in August called for “common prosperity” and urged wealth redistribution. That had generated fears that Beijing might seek to curb high-end consumption in the world’s largest luxury market, which accounts for some 40% of global top-end sales.

“We don’t see any reason that this could be detrimental to the upper middle class that is the bulk of our customer base,” LVMH’s chief financial officer Jean Jacques Guiony said.

The Moët Hennessy wines and spirits division achieved organic revenue growth of 30% in the first nine months of the year compared to 2020, and 10% compared to 2019. The results included the first fully integrated sales of Armand de Brignac, in which LVMH has a 50% stake.

Overall, Champagne volumes were up 7% compared to the first nine months of 2019. The company said that growth was particularly strong in the United States and Europe, which benefited over the summer from the reopening of restaurants and the gradual recovery of tourism.

Supply constraints limited the sales growth of Hennessy Cognac to 4%.

“Our growth rate remains strong and we have almost completely erased the impact of the health crisis in under a year,” Guiony said in an interview with The Financial Times. “If you had told me in April 2020 that we would end up here, I would have been very happy.”

The shares rose to €640 on the results but remain 10% below their peak in mid August.

LVMH does not provide estimates of future sales and profits but it said: “Within the context of a gradual exit from the health crisis, the group is confident in the continuation of the current growth.”