Britain’s excise duties on alcohol to be “radically overhauled”

Chancellor Rishi Sunak is expected to announce a landmark overhaul in the way that alcohol is taxed as part of next week’s Budget announcement. 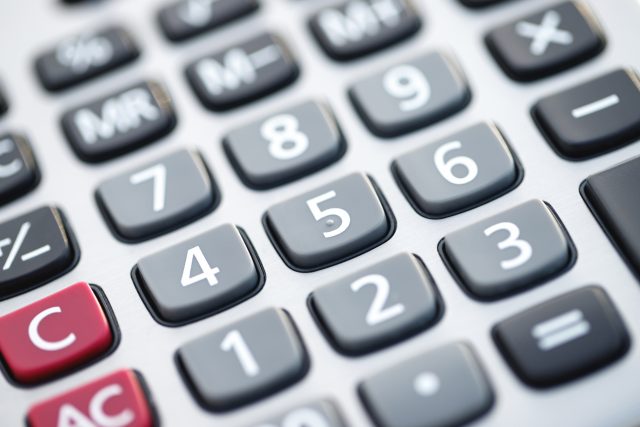 That was the prediction in yesterday’s Sunday Times, which forecast that Sunak plans to overhaul the way that alcohol is taxed. The newspaper report also said that the cost of sparkling wine will fall and some taxes on beer will also be cut.

According to the Sunday Times, Treasury officials regard the current system as “outdated, complicated and full of anomalies.”  The 2019 Conservative election manifesto promised to review it.

The report said that Sunak plans to abandon the premium on sparkling wine, reducing the duty on this to the same level as that on still wine, which the paper calculated will knock 83p off a bottle of Champagne or Prosecco.

It is also predicted that duties will be restructured to give English sparkling wine a tax advantage over foreign competitors, reflecting that Britain is no longer restricted by EU laws on equal tax treatment on products from the EU.

In some cases, the Sunday Times forecast, Sunak’s changes could result in a “levelling up” of some duties, “meaning that expensive red wines could attract even more duty”.

It also claimed that the chancellor is looking at special “keg taxes” on barrels delivered to pubs and clubs.

A simplified duty system will be welcomed by shippers, wholesalers and retailers alike but if Sunak does introduce sweeping changes there will be immediate concerns about their timing.

With the government under pressure to produce positive news, an overnight cut in drinks duties would be a headline maker in a Budget that is expected to contain little good news for taxpayers.

But deals with retailers for the Christmas and New Year season have been agreed already and associated publicity material, including price lists, have been printed, with some of this even having been distributed. So overnight duty changes would cause widespread complication and costs for the drinks sector.

On the other hand, if Sunak were to delay implementing any changes until into the New Year, that could distort consumer purchasing behaviour in the peak buying season in the run up to Christmas.

There would also be demands from retailers that producers and wholesalers make immediate adjustments to their prices so that they could be passed on to customers expecting immediate reductions in shops and pubs.

Additionally, January and February, traditionally the “slowest” months of the year in the drinks sector, are usually the months for price rises to the consumer. Sunak may not get the kudos he might hope for if he delays any cuts until then, but they are not passed on at the retail level in the form of disguised price rises.