Anheuser-Busch, a subsidiary of drinks giant AB InBev, has launched a new canned vodka seltzer called NÜTRL in the US. 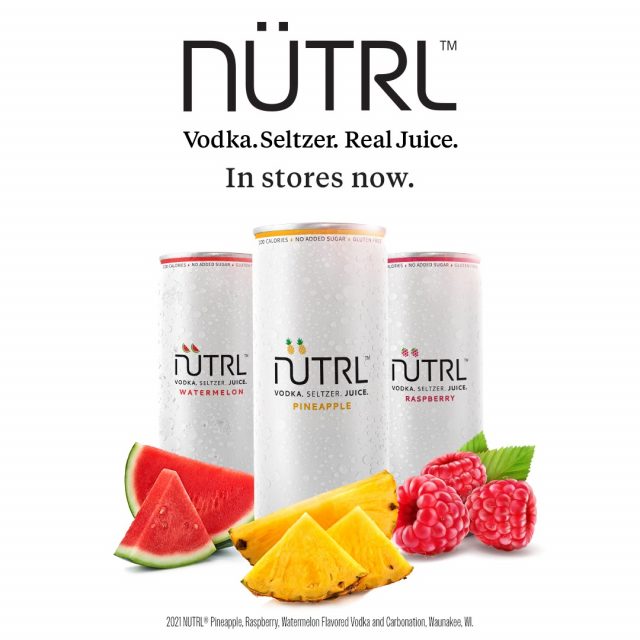 NÜTRL is gluten free and made with no added sugar, and contains just 100 calories. The drink is made with three ingredients: vodka, seltzer, and real fruit juice.

Currently available in 11 states across the US, the drinks company is looking to increase NÜTRL’s reach up and down the country in due course.

Selling off less profitable businesses in the hopes of alleviating debt, Doukeris is also looking to expand the company’s footprint in the hard seltzer market, which is ever expanding.