10 reasons to get excited about Chilean wine right now

Here are 10 reasons to get excited about Chilean wine in 2021, which have been drawn up following a tasting of more than 60 new releases from across the country. 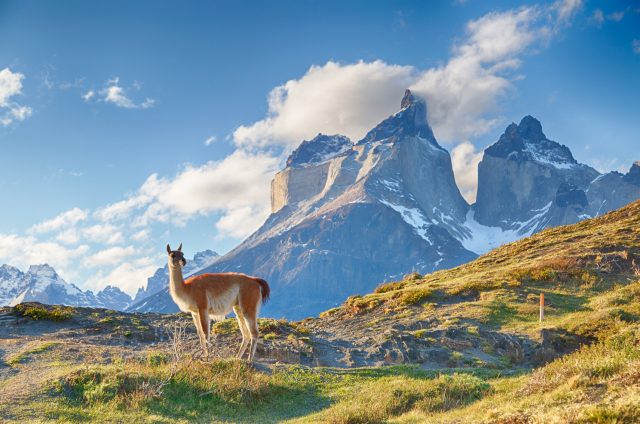 Having sampled a broad range of Chile’s wines over the summer, following a similar tasting in 2020, I have picked out 10 key strengths to the country’s wine scene right now, which I’ve listed below.

Meanwhile, for a full report on the wines, including my tasting notes and scores, see the September issue of the drinks business, which can be downloaded here.