A wine bottle believed to have been aboard HMS Bounty when the ship was commandeered by a rebel crew has sold for £2,200 at auction. 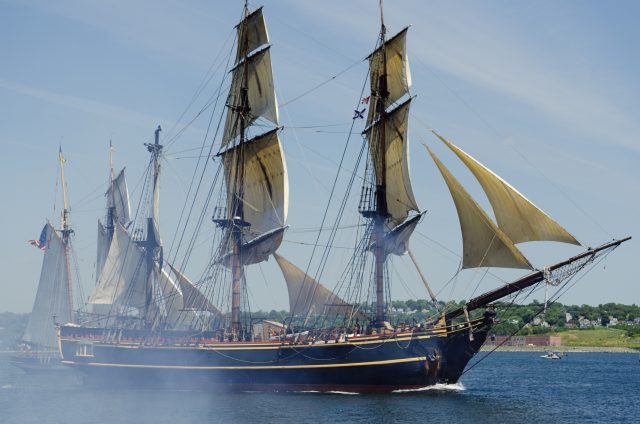 As reported by the BBC, the bottle was part of a collection owned by Lt William Bligh, who captained HMS Bounty on its mission to the South Pacific in 1789.

When the vessel was taken over by a rebel crew, Bligh navigated HMS Bounty 4,000 miles to safety with 18 men aboard, only one of whom perished. 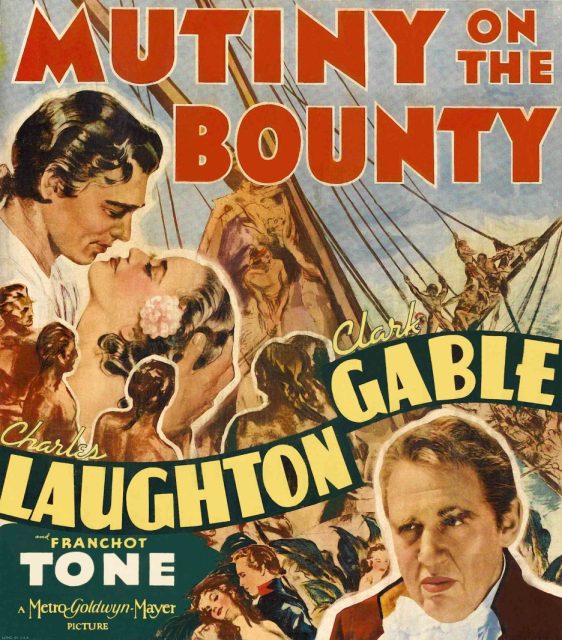 Bligh’s collection of items went under the hammer for £19,960 at Essex-based auction house Sworders of Stansted.

The empty wine bottle was only expected to garner a hammer price of £200 to £300, but smashed its auction estimate, selling for £2,200.

As reported by the BBC, the items in the collection were amassed by Mutiny on the Bounty enthusiast John O’Conner, who died last year.

A pocket watched owned by Bligh was expected to sell for £5,000, but the item was withdrawn from the sale by his family, who wanted to keep it as an heirloom.

HMS Bounty was on a mission to collect bread-fruit trees from Tahiti and take them to plantations in the West Indies when disaffected crewmen aboard the ship, led by acting-Lieutenant Fletcher Christian, seized control of the vessel.

The incident has been captured on the silver screen twice, in a 1935 film starring Clark Gable, and a 1962 picture featuring Marlon Brando.