Scotch whisky and Irish whiskey sales are set to soar, driven by “health benefits” perceived by consumers, a new study has claimed. 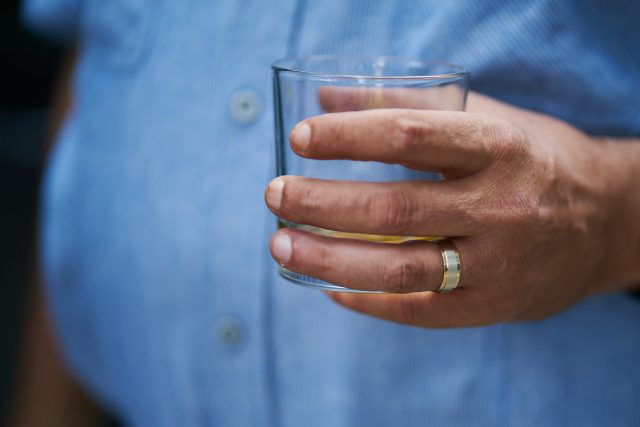 “Prevalence of obesity across developed nations including the US, Canada, and the UK is high. This also has led to increased consumption of whiskey which contains no fat,” stated the report, predicting that “the demand for whiskey is set to rise at a consistent CAGR of 6% during the assessment period of 2021 and 2031,” and “the market will top the valuation of US$60Bn by 2021-end”.

As per the survey: “Revenues of Irish whiskey and single malt Scotch will grow at 19% and 13.5%, topping a valuation of US$664 million and US$732 million, respectively.”

Worldwide obesity has nearly tripled since 1975, according to the World Health Organisation (WHO). In recent research from Our World In Data, obesity was recorded by country and highlighted that “in most high-income countries, around two-thirds of adults are overweight or obese. In the US, 70% are. At the lowest end of the scale, across South Asia and Sub-Saharan Africa around 1-in-5 adults have a BMI greater than 25”.