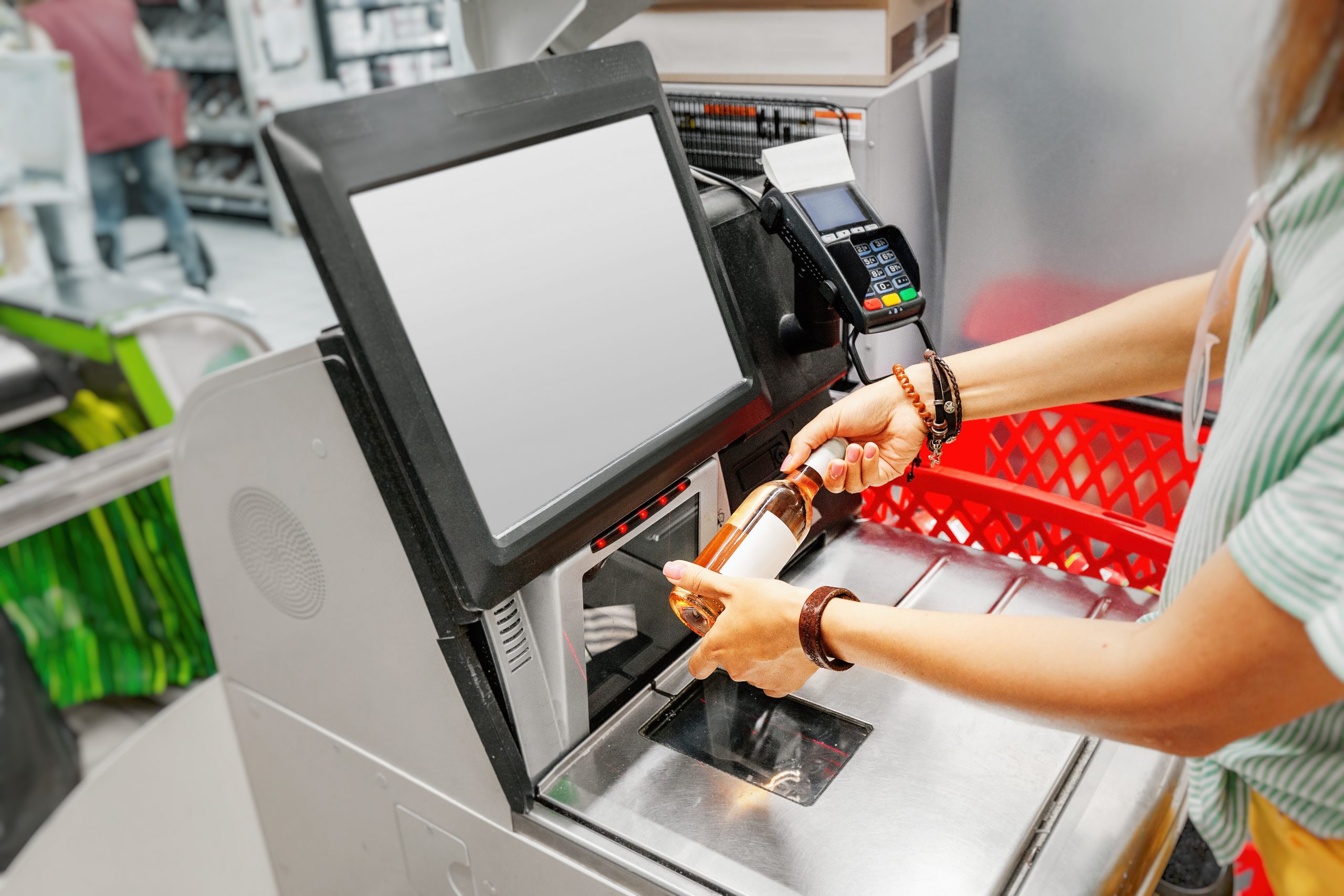 Launched by the Home Office, trials of the new technology are set to take place next month, using supermarket checkouts to monitor its accuracy.

The AI technology has been developed by digital identity verification company Yoti, and has already been deployed by the Post Office, police, NHS, NSPCC and social media, according to The Telegraph‘s Charles Hymas who broke this story.

Yoti’s AI technology has learned to estimate the ages of 16 and 17-year-olds within one year of accuracy, and those between the ages of 13-24 within a 1.5 year range, after analysing tens of thousands of images.

UK licensing laws have prevented the technology from being used thus far, despite its integration into the self-checkout systems of major supermarket chains including Sainsbury’s, Morrisons, Asda and Tesco.

Employment of the technology could render ID checks obsolete, and save time on making sure that underage customers are unable to purchase alcohol.

Checkouts will ask customers for permission to take a photograph of their face, before analysing it to make an approximation of their age, and deleting the image. The technology is not able to link a face to an identity. According to The Telegraph‘s reporting, Yoti claims that no human will ever see the images, the only information shared with the retailer being the age check data.

The AI technology will enable retailers to set the age limit higher than the legal drinking age of 18, to account for a margin of error.

Checking the age of people buying alcohol from supermarkets is not the only way that AI technology is making strides in the drinks industry. AI robots have also been programmed to taste wine, detecting smoke taint in the wines affected by the California wild fires. Read more on that here.