The WAP singer has created her own boozy whipped cream called ‘Whipshots’, with the product expected to hit shelves in December.

Cardi B has teamed up with California brand consultancy Starco Brands to create a non-dairy, vodka whipped cream.

The squirty cream, which has 10% vodka content, is said to be the result of four years’ worth of research and development, and does not require refrigeration. Instead, it is designed to be stored on shelves alongside other spirits.

“There is a tremendous amount of intellectual property built into the formulation and manufacturing of Whipshots,” Ross Sklar, founder of Starco Brands, told Forbes. “We are the only business in the US with a license to manufacture aerosols in a distillery.”

The potent whipped cream will come in three flavours – caramel, vanilla and chocolate – and can be used to spruce up a cocktail, add a decadent kick to desserts, or anywhere else you might like to use whipped cream. 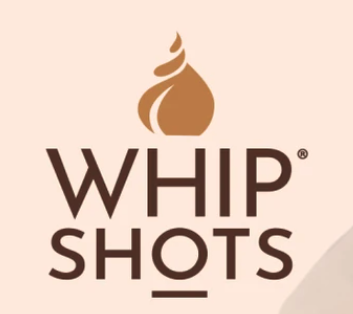 Cardi B said in a statement: “I’m so excited to join Starco Brands with this incredible opportunity. Whipshots matches my style—over the top, sexy, unique. Together we’re completely innovating whipped cream and giving it an extra pop.”

The hip-hop artist went on to say that “Whipshots is Cardi in a can.”

Starco Brands, whose mission is to “develop behaviour-changing products and technologies” has described Whipshots as a “playful shot of sophistication, indulgence and luxury to any drink or party.”

Ross Sklar, CEO of Starco Brands, said, “Whipshots is poised to change the market and give consumers something new, exciting, and delicious in the alcohol sector.”

The launch will expand the business empire of the Grammy-winning New Yorker, whose songs have racked up more than one billion streams on Spotify. In 2018 Time magazine featured Cardi B in its annual list of the 100 most influential people in the world, and last year Billboard named her Woman of the Year.

Whipshots will come in sleek, stylish cans that “travel well”. The product is expected to be available in stores and online from December.