For the launch of Pepsi-Cola Soda Shop in the US, PepsiCo has enlisted the help of pop star Doja Cat, celebrating the 50th anniversary of the classic musical Grease in new ad campaign. 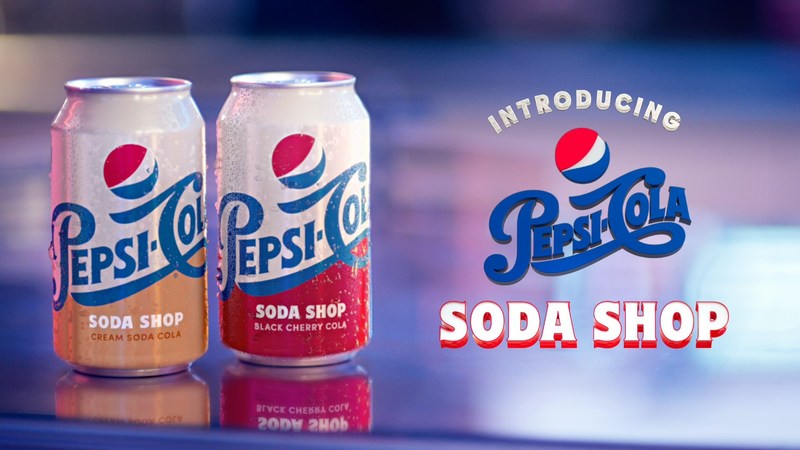 The latest launch sees PepsiCo transporting consumers back to the days of the soda shop to celebrate its era-inspired new soft drink. Pepsi-Cola Soda Shop uses real sugar to enrich its Cream Soda and Black Cherry flavours, available to buy in 20 oz bottles and 12 oz cans.

“Pepsi has a great heritage in music and we couldn’t be more thrilled to continue this legacy by partnering with Doja Cat around the launch of Pepsi-Cola Soda Shop,” said Todd Kaplan, VP of Marketing – Pepsi. “With a nod to the nostalgic soda shop flavors of the past, Pepsi-Cola Soda Shop is sure to become an instant classic in our limited time offering lineup.” 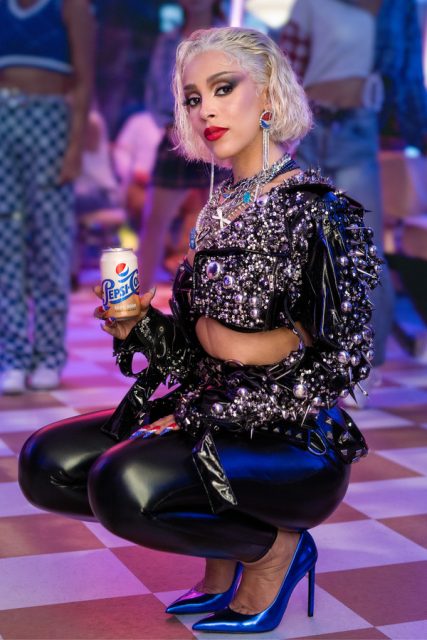 A play on the original Grease number ‘You’re the One that I Want’, the music video-style ad sees Doja Cat walking through the school campus and dancing in the local diner, on the hunt for a can of Pepsi-Cola rather than a man.

“Working with Pepsi on this remake of ‘You’re the One that I Want’ has been surreal,” said Doja Cat. “It’s such an iconic song and brand, so to have the creative license to put my own spin on it for the launch of Pepsi-Cola Soda Shop was a once-in-a-lifetime opportunity; I had to be a part of it.”

Fans can purchase the limited edition Cream Soda and Black Cherry flavours of Pepsi-Cola Soda Shop from 20 September across the US.

PepsiCo is not just sticking to soft drinks. for the company’s latest collab, PepsiCo teamed up with Boston Beer Company to create a ‘hard’ Mountain Dew available in three different flavours. Read more on that here.