Most significant changes to Sherry regulations for 50 years announced

The Consejo Regulador in Jerez is to roll out the most significant changes to its regulations for 50 years which are described as “a big step and a first step” by its president César Saldaña. Patricia Langton reports for db. 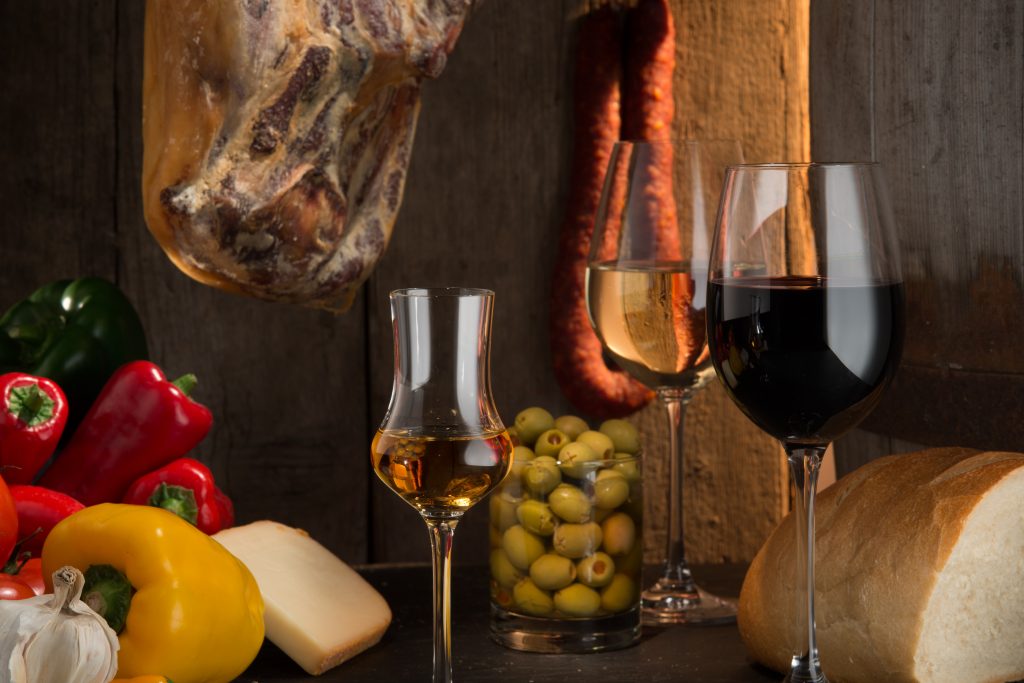 An extensive list of modifications includes the expansion of the DO’s area of production, the inclusion of six white pre-phylloxera grape varieties: Beba, Cañocazo, Mantúo Castellano, Mantúo de Pilas, Perruno and Vigiriega and an updated and far more extensive map of the Jerez pagos.

There are also important changes for wine classifications: the term Viñedos de Jerez Superior will now be available to any area of the DO and not just Jerez, El Puerto, Sanlúcar and Trebujena for wines which meet a technical criteria rather than one of geographical origin. The new category of Fino Viejo – for wines with at least seven years of ageing – has been created, and a Manzanilla Pasada wine will also be required to have a minimum of seven years of ageing.

On the winemaking front it will no longer be necessary to fortify wines if they reach the required level of alcohol naturally at the stage of fermentation. This is particularly significant as it means that non-fortified wines will now fall under DO regulations.

Commenting on the changes Saldaña said: “The aim behind the modifications is to differentiate between the qualities of these exciting wines and bring us closer to the world of wine. If sherry has generated more interest in the last 10 years it is because the category has gained in sophistication thanks to pagos, en rama and so on … it’s allowed us to get closer to consumers who are seeking a value added product.” These elements need to be integrated into the DO regulations to allow us to enforce (sherry’s) diversification.”

And there could be more changes to come, as Saldana confirmed: “A few things are pending including the possibility of opening the DO to non-aged wines.” Such a move would amount to a dramatic change for sherry and, understandably, has both its supporters and opponents.