Lyaness offers a touch of glass for London Design Festival 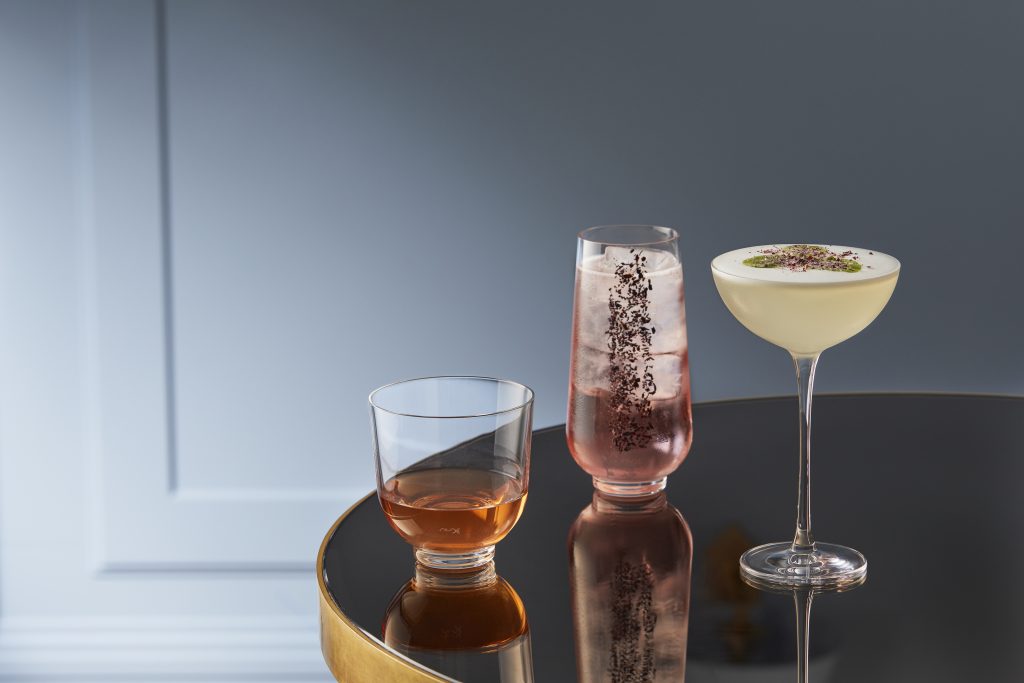 Until 26 September, the South Bank bar will showcase an exclusive and bespoke menu of three cocktails inspired by, and served in, Nude’s Hepburn glasses by American designer Brad Ascalon.

The team at Lyaness, led by head bartender Will Meredith, have worked with Ascalon to create delicious drinks inspired by his love of cocktail culture that matches the glassware.

Each glass features a strikingly sleek silhouette, delicate rim and a gently weighted base. Nude is a global design brand based in Istanbul, Turkey, whose creations include contemporary glassware.

As well as Lyaness in London, the group, led by pioneering bartender Ryan Chetiyawardana, has Super Lyan in Amsterdam, and Silver Lyan in Washington DC in its stable.

London Design Festival was launched by Sir John Sorrell CBE and Ben Evans CBE in 2003. Building on London’s existing design activity, their concept was to create an annual event that would promote the city’s creativity.