Gordon Ramsay’s hard seltzer expands across the US 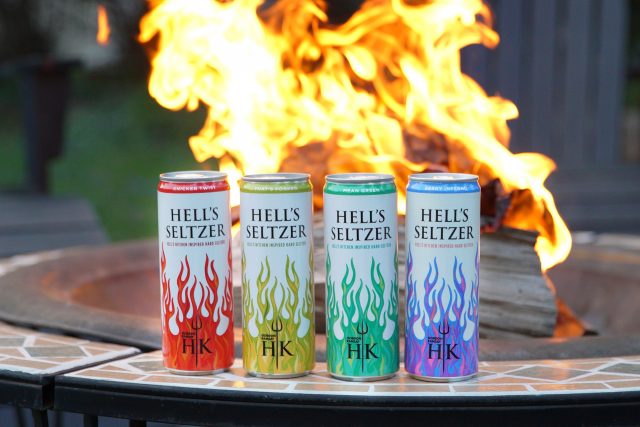 Brew Pipeline and flavour consultants, Lift Bridge Brewing Company, purportedly worked with Ramsay on the development of each drink, which is a 5.6% abv all-natural, gluten-free, hard seltzer.

“We are extremely excited and proud to be extending the availability of Hell’s Seltzer to partners and consumers across the country,” said Scott Ebert, president of Brew Pipeline.

“The early reviews by consumers, along with the success in markets by our partners and retailers, is driving demand and the need for expansion with increased production. Everyone is loving the unique flavor profiles inspired by Gordon’s restaurants. It truly is one Hell of a Seltzer,” added Ebert.

In addition to Hell’s Seltzer, Brew Pipeline’s new distributors will carry additional drinks brands owned by the company so they can also benefit from the expanded reach. These will include: Motörhead Pale Ale, Rosa Stiefel and the Tipsy Tea series.