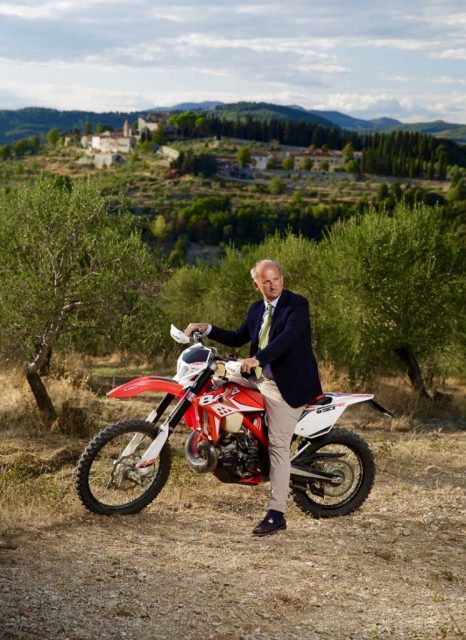 The sale includes 60 hectares of vineyard land, 30ha of which are planted with Sangiovese, Merlot, Cabernet Sauvignon, Pugnitello and Petit Verdot. Frescobaldi has also acquired the 2019 and 2020 vintages from the estate in cask.

The financial terms of the sale were not revealed. The estate, which produces around 23,000 cases of wine a year, also has Syrah vines, but these are due to be grubbed up under its new owners.

“We are delighted to be able to make our own distinctive contribution to the reputation of this growing area,” said Lamberto Frescobaldi, president of Marchesi Frescobaldi, and a 30th generation family member of the Frescobaldi dynasty.

“We have made a commitment, with the passion that always characterises our activities, to further develop that unique character that marks the world-class Montepulciano denomination, with its stupendous and intriguing medieval borgo,” he added. 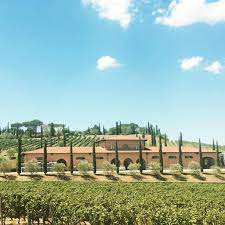 According to Wine Spectator, Corte alla Flora’s owner, businessman Sergio Cragnotti, who owns Società Sportiva Lazio football team, approached Frescobaldi to see if he would be interested in buying the vineyard property.

The deal was completed in less than two weeks and the Frescobaldi family took control of the property on 10 September.

“I started to work in Montepulciano, in 1985, it is a privilege to return to that prestigious denomination, where the Sangiovese grape creates such a classic yet one-of-a-kind terroir expression,” said Marchesi Frescobaldi’s winemaker, Nicolò D’Afflitto.

Frescobaldi, who has begun the 2021 harvest at Corte alla Flora but has yet to settle on the blend, also owns Luce, and Super Tuscans Ornellaia and Masseto.