Chinese drinks company Kweichow Moutai’s former chairman has been sentenced to life imprisonment after being found guilty of taking bribes. 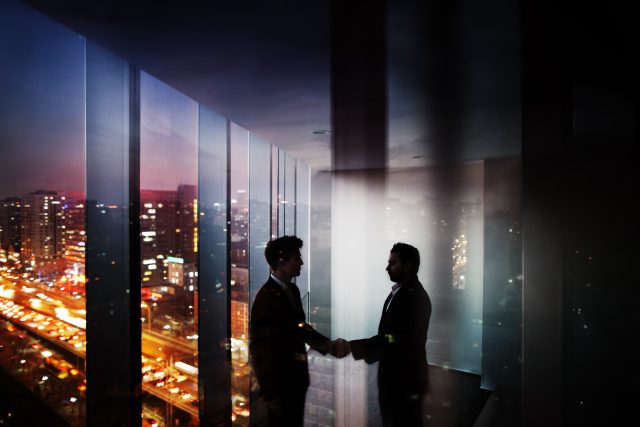 On Thursday, a court in the company’s home province of Guizhou sentenced Yuan Renguo for accepting bribes, including property, worth nearly £12.8 million (CNY113m).

The court revealed in a statement that an investigation had found Renguo had used his various positions at Kweichow Moutai between 1994 and 2018 to help distributors secure deals for the company’s 53%-ABV luxury spirit Moutai baijiu.

The court said that Yuan had confessed to most of his crimes and was therefore “punished lightly,” adding that all his private property had been confiscated.

Yuan’s sentencing serves as a reminder of Beijing’s long-running clampdown on corruption, which previously affected Moutai back in 2013 when the company’s sales and share price dropped following President Xi Jinping beginning a drive to stamp out extravagant spending among officials.

Despite its challenges, Moutai remains one of China’s most valuable companies with a market capitalisation greater than the combined value of global drinks giants ABInBev, Diageo and Heineken.

Moutai baijiu is a clear, potent spirit often dubbed “firewater,” and the red-and-white bottles of its flagship product, ‘Feitian,’ or ‘Flying Fairy,’ are a staple at Chinese state banquets and business events. It was also known to be the favourite drink of Mao Zedong, founder of Communist China.

China regularly investigates powerful executives for corruption – while using the findings to send a warning to others.