Juan Pablo Torres Padilla, former CEO of an AI technology company, has bought a third vineyard in Napa Valley amid plans to develop his own million-dollar wine empire. 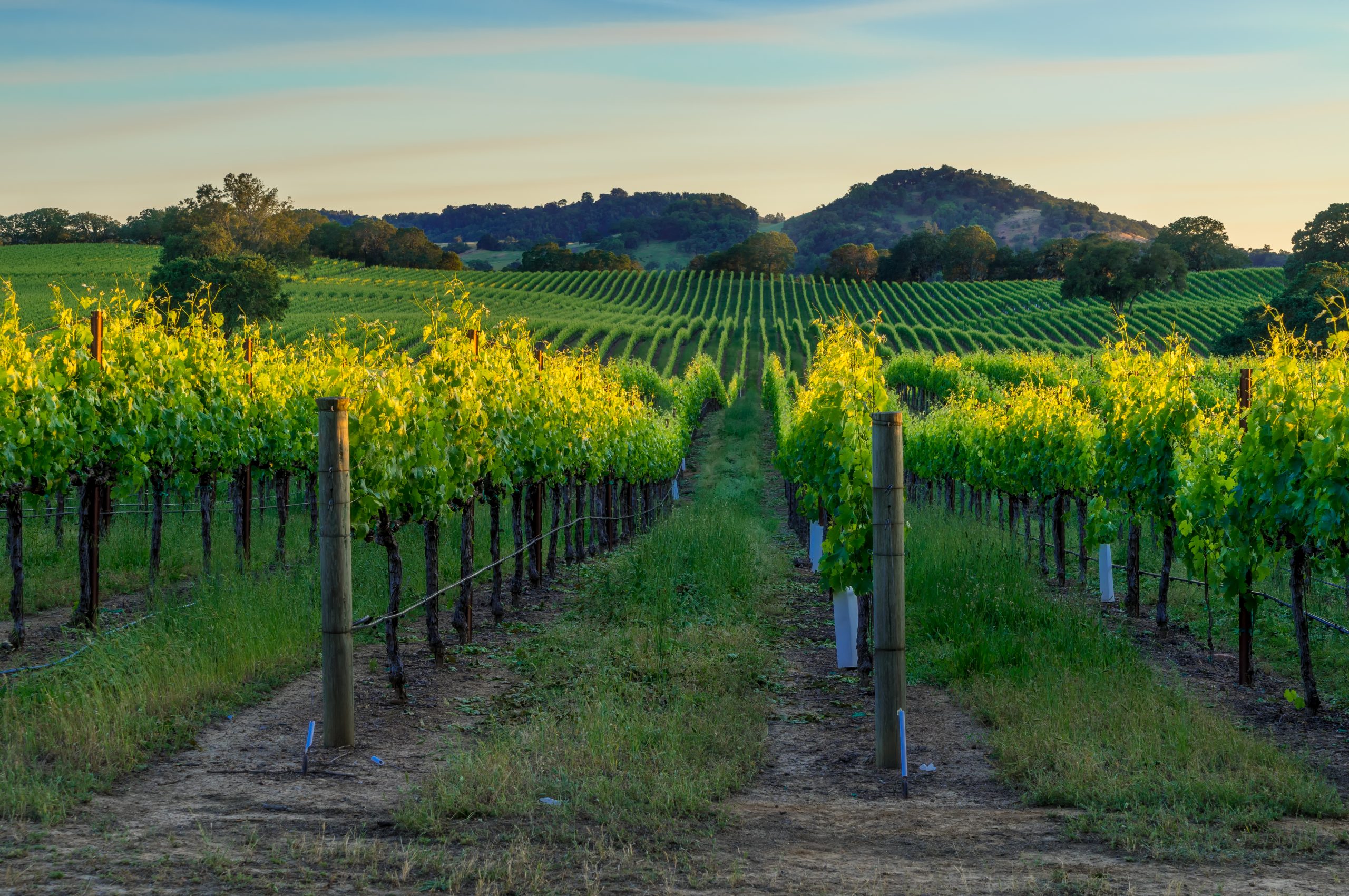 As reported by Esther Mobley for San Francisco Chronicle, Torres Padilla’s venture into the world of wine began in the last three years. His acquisition of an undeveloped property in Napa’s Soda Canyon followed the purchase of historic winery Sullivan Rutherford Estate back in 2018.

Now, having bought the Criscione Vineyard in late August – the source of critically acclaimed wines for decades – the former AI CEO’s plans to make a name for himself in the local region are clear.

Grapes from all 40 acres owned by Torres Padilla across the three vineyards will all go into wines under the Sullivan Rutherford Estate brand. Set to produce 3,000 to 5,000 cases per year, a standard volume for a luxury Napa producer.

Torres Padilla plans to produce high-end, Bordeaux-inspired wines at a luxury price, with an emphasis on Merlot. The current line-up of Sullivan wines sell for up to $310 per bottle.

A greater share of Merlot is being added to the Rutherford estate, a large portion of which is currently being replanted. According to San Francisco Chronicle, while Napa’s most widely planted grape variety, Cabernet Sauvignon, will remain a large portion of the company’s vineyard makeup, Merlot will ultimately account for a third to a half of the estate’s grapes.

Torres Padilla looks to be interested in lesser-known properties with little brand recognition. The Sullivan estate was in bankruptcy when he bought it back in 2018, but Torres Padilla claims this was not for lack of quality. Refusing to disclose the price of his latest purchase, San Francisco Chronicle quoted him as saying it was “above the Napa Valley average”, estimating this could work out to between $5.4 and $7.2million, at $300,000 to $400,000 on average per acre.

Permits to construct a new winery and tasting room at the Rutherford estate have been obtained, with plans to break ground set for the Spring.

More recent news on AI technology revolutionising the wine industry, as robots are being taught how to taste smoke taint in wine affected by the California wild fired. Read more on that here.