Fever-Tree ‘emerging from pandemic in a very strong position’

Fever-Tree’s CEO, Tim Warrillow, believes his premium mixers brand is in “a very strong position”, after posting a sales rise of 36% to £141.8m in its half-year results last week. 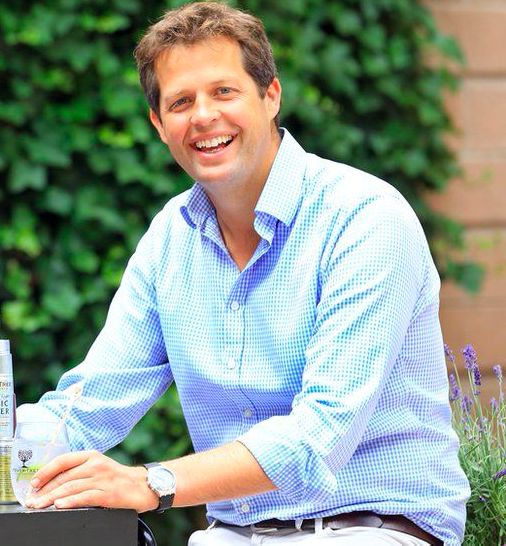 It’s quite a trick to launch a company and within 16 years find it valued by investors at £2.5 billion, but that is what premium mixers firm Fever-Tree Drinks has done.

Founded in 2004 to make high-quality tonics for the premium gin market, Fever-Tree now sells its range of up-market mixers in over 75 countries around the world with America, Canada, Australia and Germany among its biggest customers.

Since then, investors have been given more of a roller-coaster ride with Fever-Tree slumping to just below £9 in March 2020, as the pandemic struck and nobody knew whether demand for premium mixers would evaporate as hotels, bars and restaurants around the world were closed and consumers went into lockdowns.

However, fears of a big switch to economy lines were misplaced as the at-home cocktail movement took off, and Fever-Tree began 2021 in expansive mood with the shares back up to £25. But in July investors were warned that its costs were soaring as a result of coronavirus.

Global freight rates have rocketed so the cost of shipping quinine from the Congo and ginger from Jamaica has been painful; so too has the cost of transporting the finished product around the world.

Chief executive Tim Warrilow warned then that a “perfect storm” of rising freight costs in the US and UK had “come together to have a notable effect” on the bottom line, cutting underlying margins to about 20% and wiping 7% off the shares.

In April alone carriers increased the price of transporting a container to the US East Coast by 35% and by 60% to the West Coast. Rates have not fallen since.

Unsurprisingly, because margins had been hit by 270 basis points, the shares took a sizeable hit, but at least investors know the picture is not worsening. 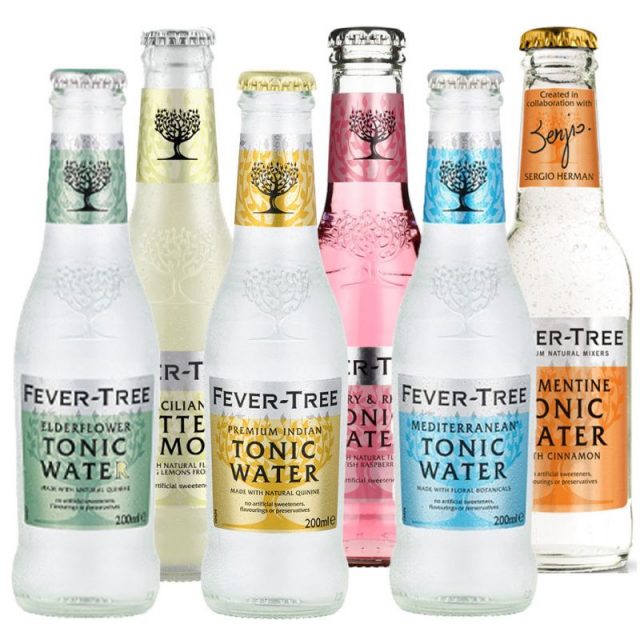 Last week, Warrilow, unveiled encouraging results for the six-months to the end of June and said that although he still expected rising logistics costs to affect the company’s results “into next year”, he saw no reason to alter his view on margins and revenues given two months ago.

When asked what had changed since July’s unscheduled trading update, Warrilow is reported as saying: “Nothing to any degree, although on top-line growth I’m getting ever more optimistic. We’re seeing growth across all our regions and channels, with really strong growth in the US.”

And in a move that will bear down on costs, Fever-Tree is scaling up US glass bottling capabilities to full production on the West Coast, with East Coast bottling to be commissioned during the second half of this year

In the UK, its biggest market, revenues grew by 4% to £50.3m as pandemic restrictions in the on-trade, pubs and restaurants, eased. Off-trade sales to supermarkets and off-licences had “continued to perform above expectations”.

Warrillow said: “We believe the group is emerging from the pandemic in a very strong position. Throughout the last 18 months we have maintained our long-term focus, and therefore continued to invest in our team, our innovation and the brand, which was enabled by the financial strength and operational agility of the business.

“While some material impacts of the pandemic remain, the business is increasingly well placed to deliver our plans for long-term growth.”

Analysts see as encouraging the fact that Fever-Tree has net cash of £133.2m on its balance sheet as it will need to expand further, especially overseas before the shares, which now stand at £23, can return to the heady levels of 2018.

There is anxiety that 40% of its sales are in the UK, and while it is expanding its share of the home market there are concerns about how far that can continue.