22 September 2021 By Sarah Neish
Italy is preparing to block for the second time a PDO application for Croatia’s Prošek wine, claiming it sounds too similar to Prosecco. 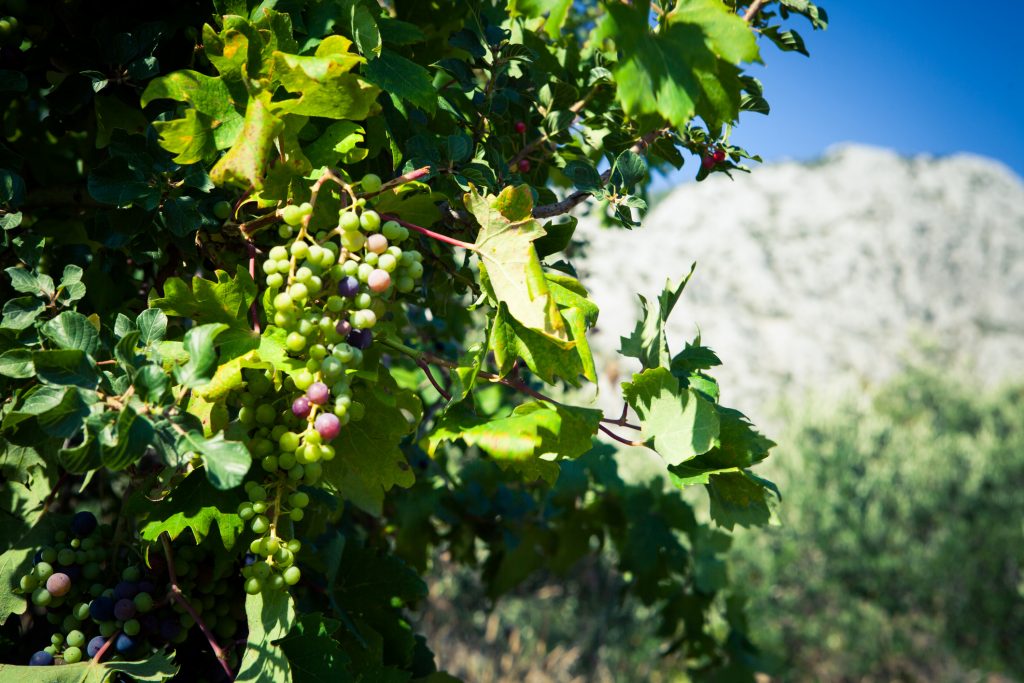 Italian Prosecco producers are outraged that Brussels will consider an application by Croatia to have its Prošek dessert wine classified as a recognised EU-protected label (PDO).
The Italian sparkling contingent, as well as  representatives from Italy’s government, feel the name would cause confusion among consumers due to the similarity between Prosek and Prosecco.
It is the second time that Croatia has tried to get the trademark for Prošek recognised, after Italy succeeded in blocking a first attempt in 2013.
Luca Zaia, governor of Veneto, a key Prosecco producing region, has called Croatia’s application “an absolute disgrace”, adding that “They are stealing an important label from our country”. However, Croatia says that it’s centuries-old, sweet flavoured wine has always been known as Prosek.
The Croatian dessert wine is produced using grapes grown in the Dalmatian region, which was ruled by the Republic of Venice between 1420 and 1797. Prosek producers argue that the region’s history means it is inevitable that there will be similarities between the two languages, but that most consumers will be able to differentiate between the two drinks.
Zaia has said that Prosecco “must be defended at every level” and that Italy’s second attempt to block the application was an issue of “safeguarding an identity right”.
Italy’s agriculture minister Stefano Patuanelli told broadcaster RAI last week that the whole Italian government would oppose the application in an “adequate and compact way”.