A class action lawsuit filed against Molson Coors alleges that the company mislead consumers over the health benefits of its Vizzy hard seltzer. 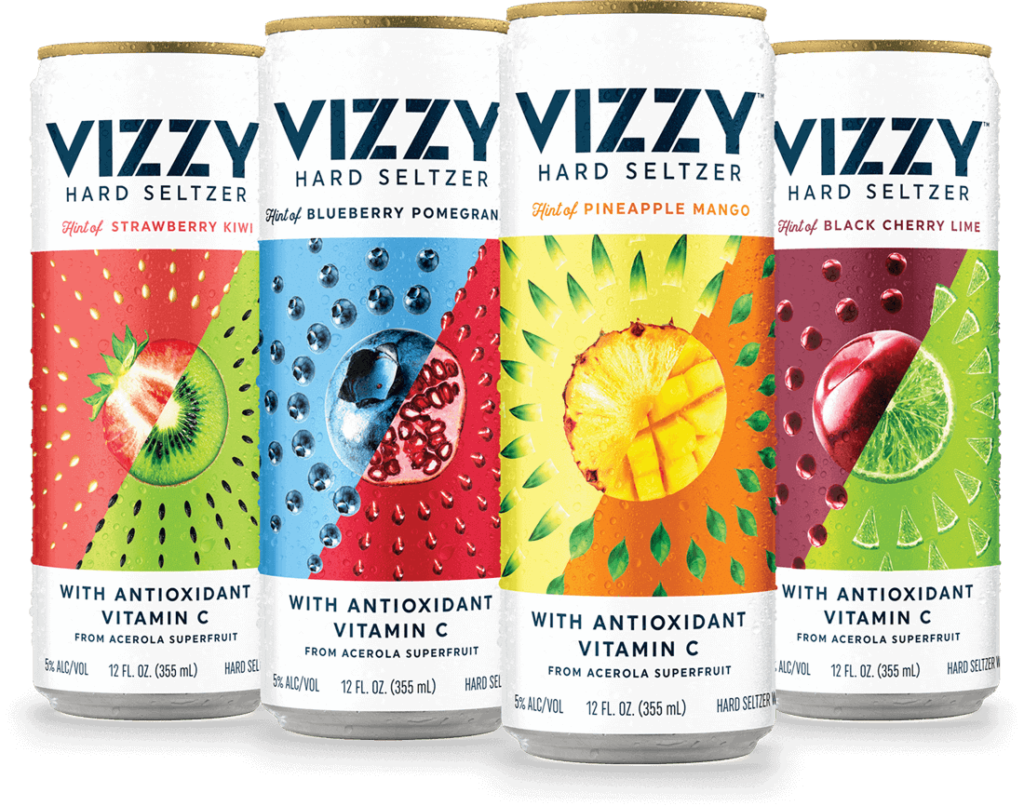 Complainant Jennifer Marek alleged that the company had added “an insignificant amount of Vitamin C” to its Vizzy hard seltzer, “and then blanketed the labels and advertising with statements affirmatively promoting antioxidant Vitamin C from a ‘superfruit,’” according to a federal complaint filed on Thursday.

The complaint calls the action “misleading and dangerous to consumers.” It also alleged that the practise was “unlawful” due to labels ignoring U.S. Food and Drug Administration and Congressional policies.

Molson Coors had aimed to profit from increasing interest in a healthy lifestyle among consumers, the lawsuit alleges.

“Intending to profit from consumers’ increasing desire to consumer healthy food and drink, (Molson Coors Beverage) fortified its alcoholic beverage by sprinkling nutrients into a beverage that is lawfully required to disclose harmful health effects. Of course, adding an insignificant amount of nutrients to an alcoholic beverage will do little to overcome the harmful effects of alcohol,” it states.

“Attempting to overcome the deleterious health impact of its (products), (Molson Coors Beverage) added Vitamin C” to its Vizzy hard seltzer Marek alleges in the complaint.

“Aimed squarely at the health and wellness trends fueling the food-and-beverage industry, Vizzy represents MillerCoors’ biggest big yet on the ascendant hard seltzer segment, which is estimated to reach $2 billion in sales next year,” reads a press release from around the time of Vizzy’s launch.