The embargo on Champagne exports to Russia has been lifted but the controversial labelling law must be scrapped, says Comité Champagne. 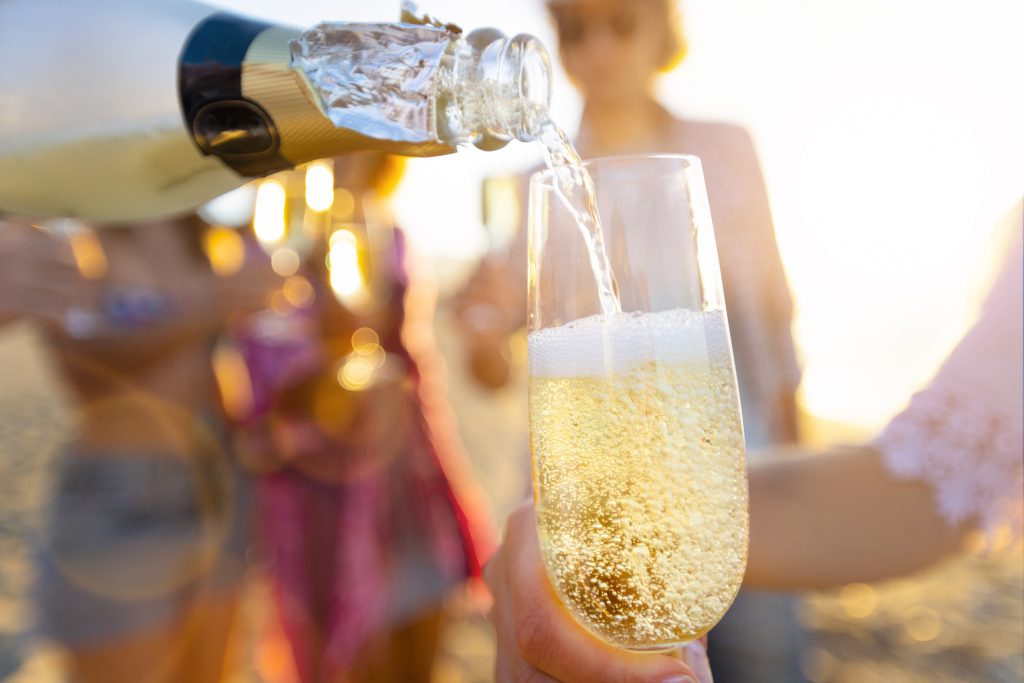 The Champagne trade body has confirmed that exports to Russia have started up again after shipments were halted earlier this year over a row concerning a controversial new labelling system.
In July 2021, Vladimir Putin signed off legislation that would force French producers to label their Champagne as ‘sparkling wine’, reserving the use of the word ‘shampanskoye’ (the Russian translation for Champagne) for fizz made by Russian producers.
The decision to resume shipments was born from a desire “not to penalise Russian consumers”, who represent the 15th largest export market for Champagne and generate around 35million Euros per year, according to figures from Comité Champagne.
The move, however, does not indicate that France is taking the labelling slight lying down. “The Champagne sector continues to demand full recognition of its appellation in Russia, and the amendment of this law in order to provide consumers with clear and transparent information,” says the Comité.
French agriculture minister Julien Denormandie insisted this month that the French government would not let the matter rest.
Russia claims its new law is protecting the domestic Russian sparkling industry, but  Moscow restaurants and bars are reported to be baffled by the move, and few plan to alter their drinks menus to remove world-famous brands such as Moët Hennessy and Dom Perignon from the ‘Champagne’ section of their lists.
French newspaper Le Monde has suggested that Putin’s move may have been a nod to his close friend Yuri Kovalchuk, a billionaire wine mogul who owns the Novy Svet and Massandra wineries in what used to be known as Crimea.
The Champagne name is legally protected in more than 120 countries.