Cask beer sales down by 76 million pints since pubs reopened

The British Beer and Pub Association (BBPA) has urged a rallying call to support cask beer as sales plummeted by 40% since pubs reopened in April. 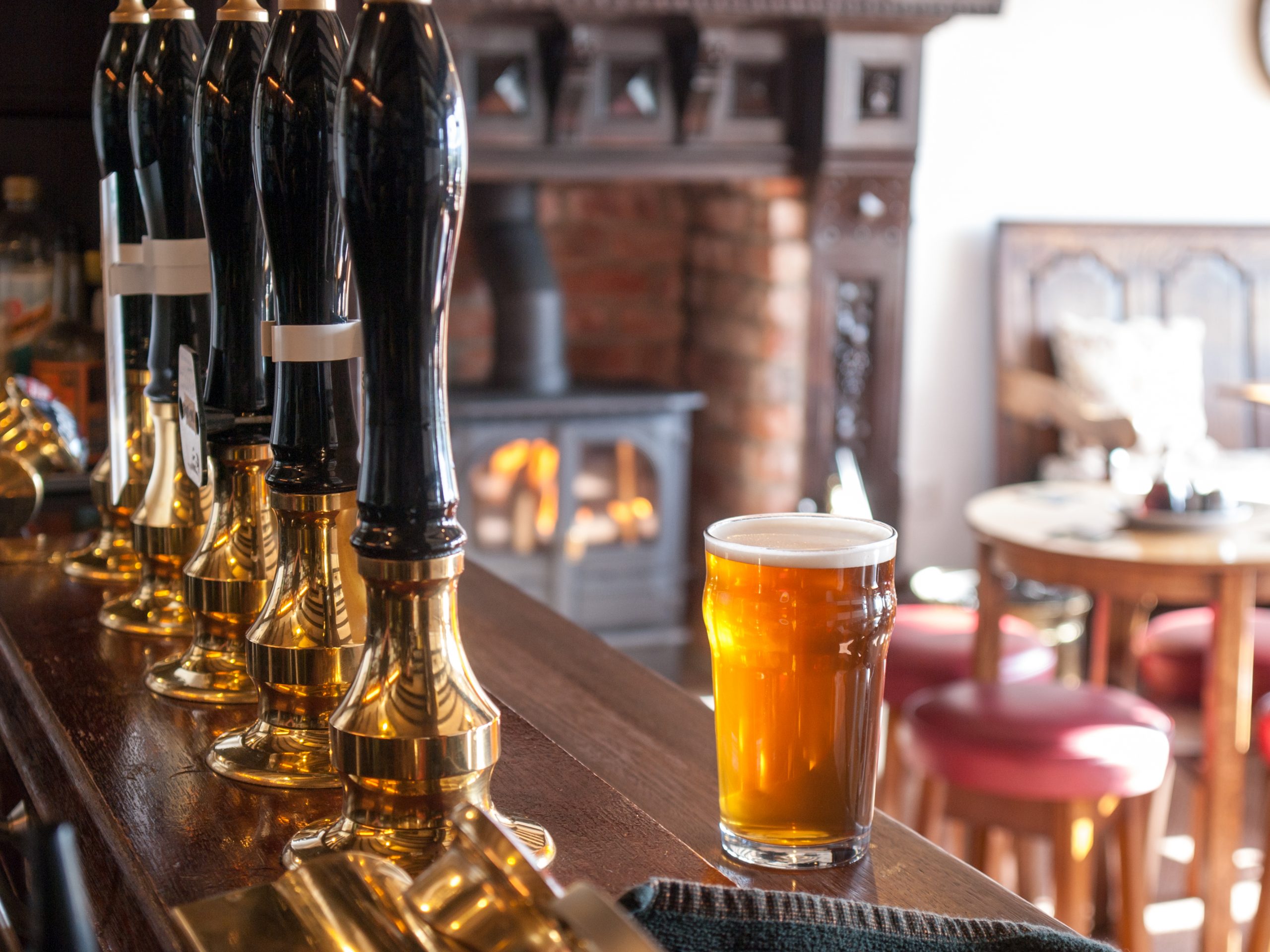 According to the latest sales data from the BBPA – the leading trade association representing brewers and pubs – cask beer sales since pubs reopened after the winter lockdown were down by 76 million pints compared with 2019.

Emma McClarkin, Chief Executive of the British Beer & Pub Association, said: “The plight of cask beer is a huge concern for our sector. Pubs are the home of cask beer so if sales of it are declining then it means the viability of our pubs are reducing too.

“We all missed a proper pint of cask ale in the pub during lockdowns. We cannot take cask beer for granted anymore. With the sector reopen once more, it is vital we promote our pubs and the range they have on cask which they so expertly keep and serve. Doing so will help our brewers and pubs in their recovery and ensure this uniquely British style of beer can recover to the glory it deserves.

Accelerated by the pandemic, the plight of cask has seen a loss in revenue for pubs and brewers from cask beer of £243 million in the last four months alone.

Cask ale is a form of brewing unique to the UK, with a history going back to the Middle Ages. As a ‘live’ product, cask beer can only be purchased and consumed at a pub, playing a vital role in the wellbeing and viability of pubs across the country.

“Not only did the pandemic force our Great British pubs to shut, but it stopped us from being able to serve and enjoy cask beer. The impact of this has seen an accelerated decline of this quintessential British beer, said Kevin Georgel, Chief Executive of St Austell Brewery, brewer of cask ale brands including Tribute and Proper Job.

“The uncertainty of Covid, lockdowns and restrictions has meant less pubs serving cask because it is a live product and has shorter shelf life. Likewise, it has meant the spontaneity of going to the pub for a pint – the core cask ale drinker occasion – has diminished.

“There has never been a better time for pub goers to support their local, by choosing to drink fresh cask beer, that’s been expertly brewed, stored and poured.”

Cask Ale Week, run by Cask Marque, is on from 23rd September to 3rd October 2021. It aims to raise the profile of cask beer in the UK and get beer drinkers to visit their local to try a pint of cask ale in order to grow the category once more.