With the 2021 harvest in full swing in California, winemakers are reporting a high quality but low yielding vintage after an extended period of drought. 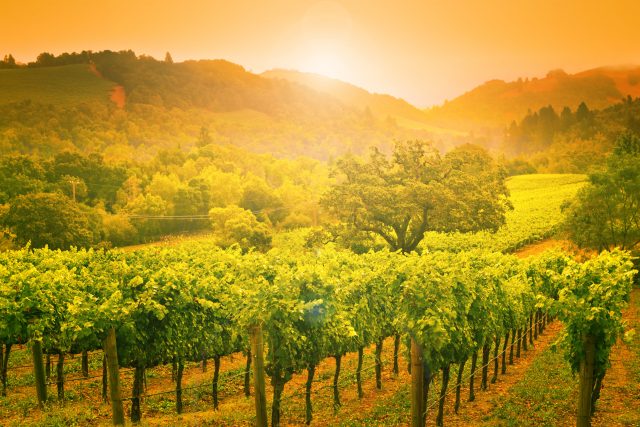 As reported by WineBusiness.com, California is on track to harvest approximately 3.6 million tons of grapes this year, down from a four million average.

The white grape harvest is currently taking place in the Golden State, and growers are clearing the vines more quickly than usual due to reduced yields.

The overall 2021 crop in California this year is shaping up to be a similar size to the 2020 vintage, which totalled 3.4 million tons – a nine-year low for the state. Last year’s reduced yields were due to unpicked grapes affected by smoke taint. 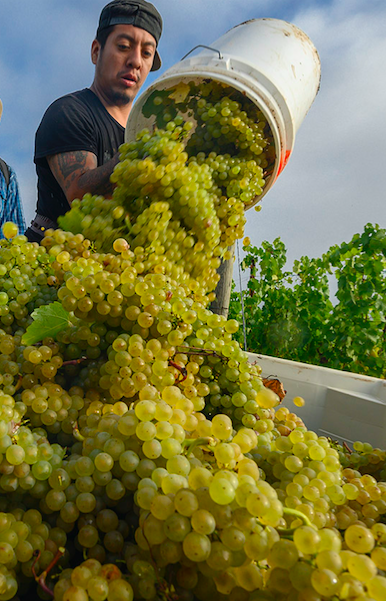 According to WineBusiness.com, yields in the Central Valley – California’s grape engine room accounting for the vast majority of production – are average this year, though the crop is reduced in the Southern Central Valley.

The North Coast is also on track to bring in a significantly reduced yield this year due to the ongoing drought conditions, with some vineyards down by 50%, though the dry conditions have protected the grapes from mildew and rot.

Water issue continue to plague California growers, with some winemakers in the Russian River Valley having their water allowances curtailed since May.

“There are vineyards that we’re dealing with where there’s a finite amount of water. The impact seems to be more coastal and more in the central and southern interior.

“There are growers that had to make choices of what to put their water on, because there’s not enough to go around. I know of a couple of vineyards that were abandoned this year,” Allied Grape Growers president Jeff Bitter told WineBusiness.com.

Yields at vineyards on the Central Coast are predicted to be average this year. The lower yields across the state are putting the vines under less stress, so the need for water is less, which is a blessing given the dry conditions this year.

In Napa, Matt Crafton of Chateau Montelena told the Napa Valley Register that while yields were “slightly below estimates” this year, the grape quality so far has been “”excellent to outstanding, with plenty of concentration”.

At Trefethen Vineyards in Oak Knoll, Jon Ruel reports that the Pinot, Sauvignon and Chardonnay crop is on the light side “but the flavours have been fantastic.”