A struggling UK brewery revived its post-pandemic finances by making a 3.6% Yorkshire Pudding Beer, with each pint containing “half a Yorkie”. 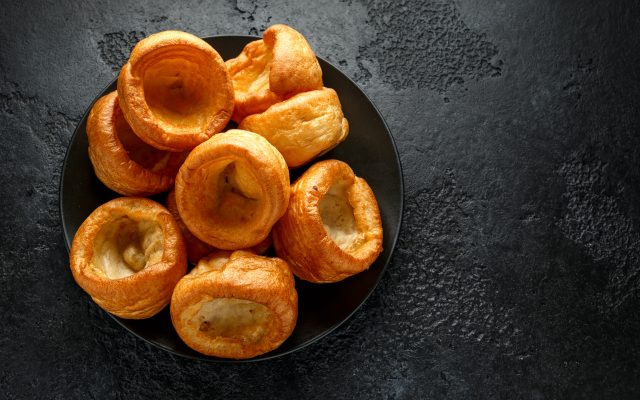 Howard Kinder of Malton Brewery in north Yorkshire was close to losing everything after having to shut up shop during lockdown. But a curious idea helped him to turn the brewery’s fate around.

Having spotted a recipe for a traditional Yorkshire Pudding painted on the side of a local building, Kinder decided to start experimenting with the favourite Sunday Roast component in his beers.

“I started off making a couple of batches and each time added more Yorkshire puddings,” Howard told The Sun.

The “soft and creamy” brew has become such a hit that it is now stocked in Morrisons and bottles are said to be flying off the shelves. 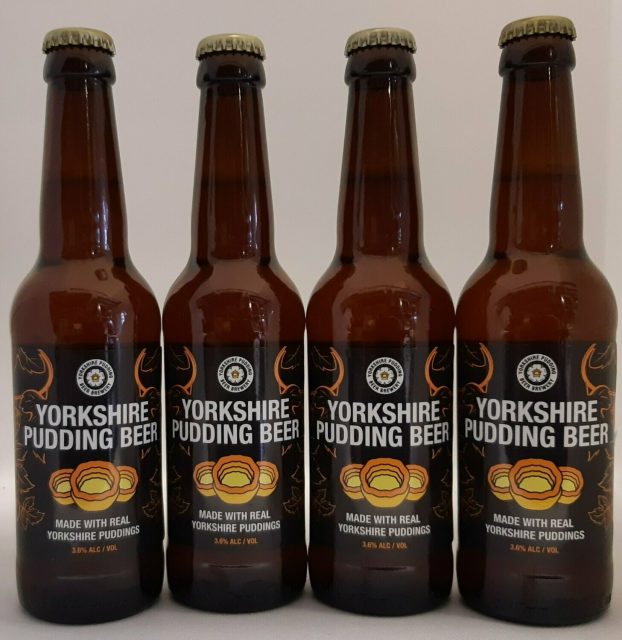 Each pint of Yorkshire Pudding Beer has “half a Yorkie in it”, with the doughy puddings disintegrating during the brewing process, adding flavour, before the liquid is filtered to remove any fat.

Brewery owner Kinder revealed last week: “The Yorkshire pudding essentially saved my business from going under. We were so close to walking away when this came along.”

Yorkshire Pudding Beer is available in bottles, cans and casks and retails at £12 for four bottles.