A spotlight will be shone on spirits distilled in the Arctic Circle this winter, with a pop-up in Tokyo’s commercial district, Ginza. 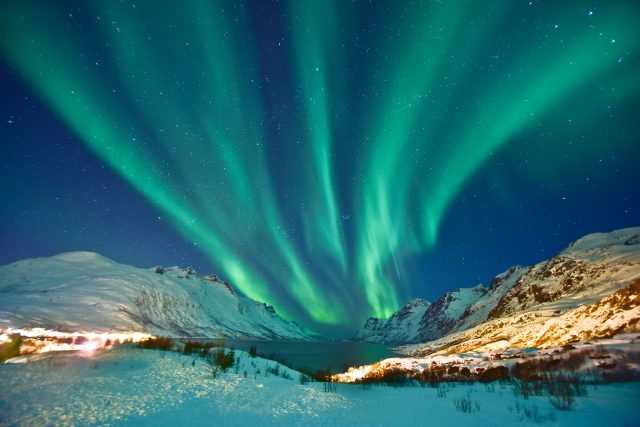 As part of an effort to bring unique products to the Japanese market, drinks importer Kings Barrel will open a new pop-up selling Arctic-made spirits in Tokyo’s historic commercial district, Ginza, from October.

Open from the first of the month until 26 December, the shop will capitalise on a growing local fascination for the Northern Lights by showcasing spirits distilled in the Arctic Circle, including those made by Aurora Spirit, the world’s northernmost distillery.

One main focus will be Aquavit, a relatively new product for the Japanese retail market, which is garnering increased interest and awareness among local consumers. Various Aquavits will sit side-by-side with a range of Arctic whiskies and gins, and Arctic herbal liqueurs. 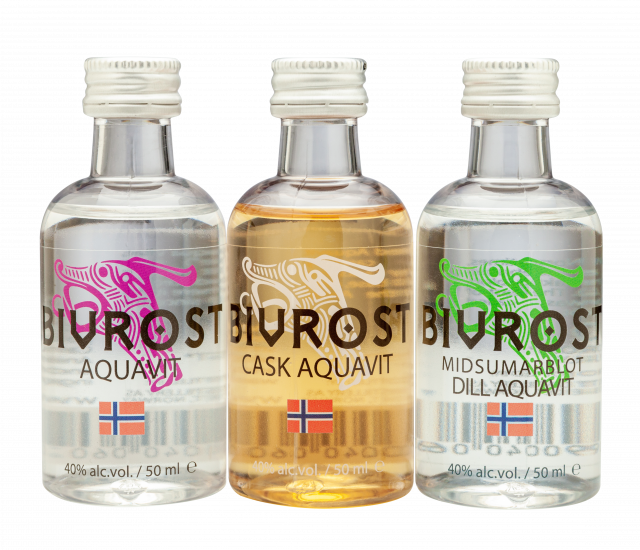 Aurora Spirit is located in Norway’s Arctic wilderness, nestled underneath the Lyngen Alps, 1000km above the Arctic Circle. It produces a range of vodkas, cask-aged gins, single malt whiskies and Aquavit, and will be one of the main brands on offer at the new pop-up.

The distillery offers visitors and drinkers insight into its Viking roots and uses the norse word ‘Bivrost’, which translates as ‘Northern Lights’ in its branding. Thought to be a magical bridge between heaven and Earth, the region’s ancestors viewed the dancing lights as a magical path from the home of men to Åsgård, the realm of the gods.

Ginza is Tokyo’s most famous shopping district, and boasts some of the most expensive real estate in Japan, with one square metre of land worth more than 10 million Yen. The King’s Barrel pop-up will open in the Ginza Six department store, on Floor B2F, and hopes to target upmarket shoppers looking to expand their drinks knowledge and try something different.