Angelina Jolie allegedly tried to cut ex-husband Brad Pitt out of a lucrative deal involving the sale of Château Miraval in Provence, according to court papers. 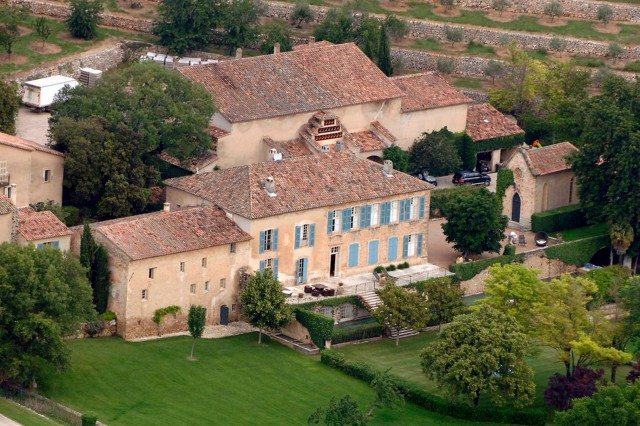 As reported by Page Six, in court papers filed in Luxembourg this week, Jolie has been accused of trying to sell her 50% stake in the US$164 million estate in southern France without giving Pitt the option of buying her out.

According to the lawsuit, Pitt and Jolie held their shares for Miraval in separate limited liability companies, Quimicum, owned by Pitt, and Jolie’s company, Nouvel.

Pitt originally held a 60% share in Miraval, while Jolie owned the remaining 40%. According to Page Six, in 2016 Pitt transferred 10% of the estate from Mondo Bongo to Nouvel, making the couple equal shareholders. 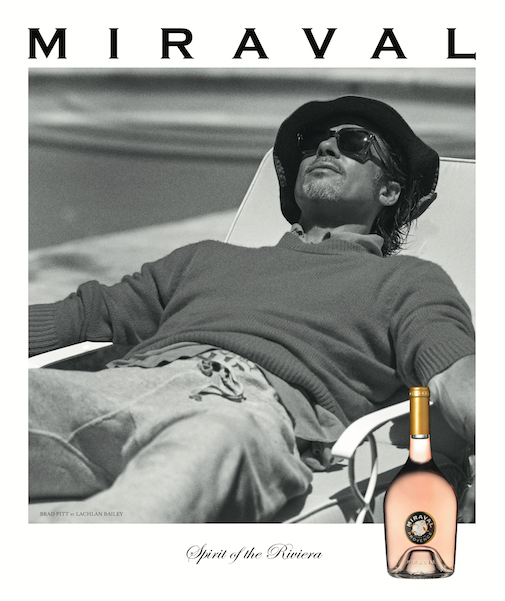 At the time, the Hollywood power couple agreed to inform each other if they ever wanted to sell their shares. The lawsuit alleges that Jolie tried to sell her shares without giving Pitt right of first refusal.

“For the last four years, Nouvel did not act in the best interest of Quimicum by systematically delaying the approval of the annual accounts and the renewal of the manager,” the suit states.

“We understand that behind this systematic obstruction, the real purpose of Nouvel and its shareholder [Jolie] is to sell its stake in Chateau Miraval in a way that would circumvent Mondo Bongo’s right of first refusal, taking, as a result, a capital gain raised thanks to Mondo Bongo’s investment and to which Nouvel did not contribute,” it added.

The Hollywood pair tied the knot at Miraval in a secret ceremony in 2014, with only their six children present. Jolie filed for divorce in August 2016 citing “irreconcilable differences”, requesting primary custody of five of their six children.