Consumption of alcohol in Ireland is at its lowest level in 30 years, according to Revenue Clearance figures. 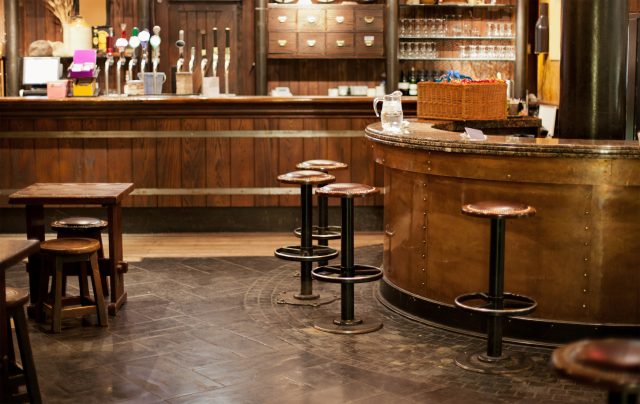 Data shows that alcohol consumption fell by 10.8% in the first half of 2021 (January-June), compared with the same period last year.

Beer and cider sales were hit the hardest, down by 15% and 13% owing largely to the fact that around 60% of beer sales and 45% of cider sales came from Ireland’s on-trade.

However, the figures show that consumption was down across all categories, with wine consumption down by 11.5% and spirits down by 0.3%.

Patricia Callan, Director of Drinks Ireland said: “While the decline in alcohol consumption was accelerated by Covid-19, it should be noted that it is in line with the trend of consumption falling generally in Ireland over the past 30 years. The average alcohol consumption in 2020 was 29.8% lower than the peak of 2001. Overall, alcohol consumption declined last year by 6.6% to its lowest level in thirty years.”

The findings confirm that alcohol consumption declined dramatically as a result of Covid-19 as well as revealing  that the first half of 2021 suffered a 14.1% drop compared with the same period in 2019, before the pandemic hit.